Do Not Use These Resistance Machines!

Do Not Use These Resistance Machines!

As the old adage goes, the camel is a horse designed by committee (they’re having a go at the camel, which they shouldn’t).

Well, looking at some of the resistance machines that feature in gyms around the country, one would reach the conclusion that said committee involved a hodgepodge of sadists, idiots, scammers and perverts.

But that’s enough about the Shadow Cabinet (ba dum tss!).

You may have tried some of these machines, along with other pointless exercises, during your first months at the gym while still intimidated by the grunts, bangs and rectal gas emanating from the free weights area.

Maybe some blithering personal trainer encouraged you to use them during your gym induction, while also informing you that creatine is a steroid, high reps build more muscle, and that he once defeated Tom Platz at a smith machine squat-off.

Either way, here are three resistance machines you should be avoiding at all costs.

These machines, sometimes referred to as fanny sculptors/vulva solvers/vagina incliners, are probably the most useless contraptions at the gym (aside from the foreign receptionist who has about as much charm and fitness know-how as a bombed Ukrainian orphanage). 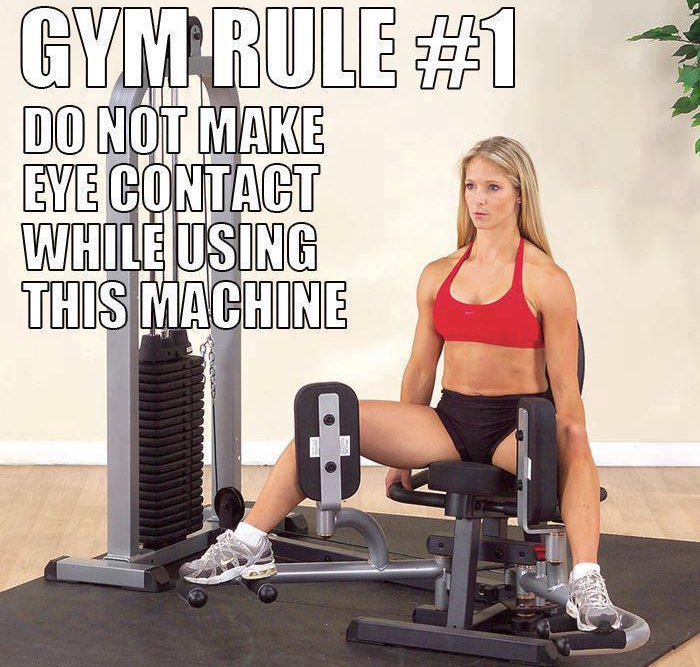 They will inevitably be parked centre stage, bang in the middle of the gym, with ladies opening and closing their legs for 5,000+ reps.

An assortment of middle aged men on the stationary bikes will be surreptitiously scoping out the VAA (Visual Access Angle – a clear line of sight to base camp) while watching Cash in the Attic and attempting to mask a towering bonk-on.

Indeed, most of the gym-goers using these machines will be misinformed women desperately hoping to tone their flabby thighs, but occasionally you will spot a guy using one.

This will be the same guy that practices martial arts in the shower and blowdrys his arse hair with one leg up on the counter (every gym has got one).

This is about as well documented as Kanye West’s proclivity for being a bit of a tit.

Also, this machine has no functionality whatsoever, unless you’re planning on pulling out Rick Flair’s signature Figure Four Leglock at a family BBQ or applying for a job in a Russian sex dungeon (don’t bother, they don’t respond to any of your emails).

Moreover, far from targeting muscle growth and fat loss, these terrible contraptions can actually wreak damage on your body.

The abductor can tighten your IT-band complex, leaving you vulnerable for a heap of future issues, while the adductor places the hip adductors at a biomechanical disadvantage, seeing as a malalignment occurs in the seated position.

The best exercise to develop leg muscle and will also burn a significant amount of calories.

How can I get stronger?

How can I do better in my GCSEs?

How do I change the battery for a Macbook Pro?

Most people these days can’t bend down to tie their shoelaces without herniating a disc, which makes the back extension machine an accident waiting to happen.

Again, like the other machines on this list, not only is the back extender about as effective as a penis made from sand, it poses a serious injury risk.

If anyone wants to truly fuck up their spine, I would, without hesitation, prescribe a course of back extensions on this infernal contraption.

It’s a totally unnatural movement – the equivalent of lifting a heavy object exclusively using your lower back – and forces your spine into a horribly hyper-extended position.

Combine this with the fast and jerky fashion that most people use the machine – think an epileptic riding a space hopper on a bumpy cross channel ferry with a baby seal up their arse – and you have the perfect recipe for a crushed spine.

Even watching people perform this movement is enough to give me a hernia.

The only movement you’ll ever need to target your lower back, in addition to so many other muscles. 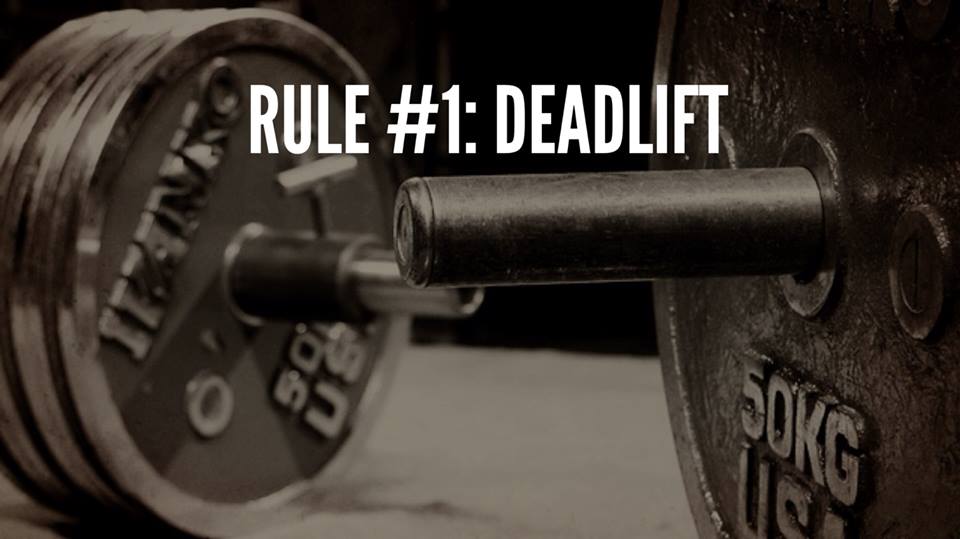 Bear in mind that deadlift does require a focus on proper form and full body tension to be safe and effective, but when done right this movement will transform your body like no other exercise.

Want to turn your spine into something that looks like a baguette flattened by an advancing army of jackboots and Panzer tanks?

This is yet another machine that is popular with many gym goers because of the misconception that abdominal exercises burn abdominal fat.

Sure, you’ll feel your abs burn, but you’d also get a burn from slapping them repeatedly with a gigantic leather penis – and that doesn’t even require a gym membership.

The abdominal muscles are designed to prevent rotation, not encourage it, and they are prone to injury when placed in such a position.

This will hit your abs efficiently without ruining your spine and hip flexors.

Moreover, any exercise would be preferable – even the infamous ‘Ab Enhancer’. 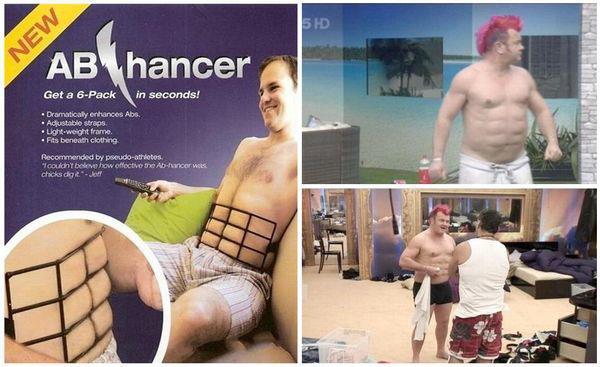 So, there we have it, three resistance machines to avoid at all costs.

While resistance machines do have their place, remember that the majority make you conform to a fixed movement which does not account for your body’s natural mechanics and its subtle adjustments.

In fact, if your goal is size and strength, just forget machines altogether.

As we constantly bleat on about, focus on full-body routines with compound exercises, eat well and rest often, and Bob’s your uncle.

What do you think about these resistance machines?

Agree or disagree with my comments?

Are there any other offenders I have missed off the list?

Hit me up with a comment below or on social media!

And, on a side note, no list of useless gym machines would be complete without mention of the Hawaii Chair – “If you can sit, you can get fit!”