Top 10 Gym Personalities - Who Do You Recognise?

We have compiled, for your entertainment, a list of the top 10 gym personalities.

It’s basically a who’s who of idiosyncratic characters/annoying wankers in the free weights area.

You might find a few of these people familiar…

Most likely to be seen: deadlifting a minimum of 250kg for a few reps then leaving.

Do not attempt to cut in, it will take you far too long to un-rack and then re-rack his weights.

A monster of a man. 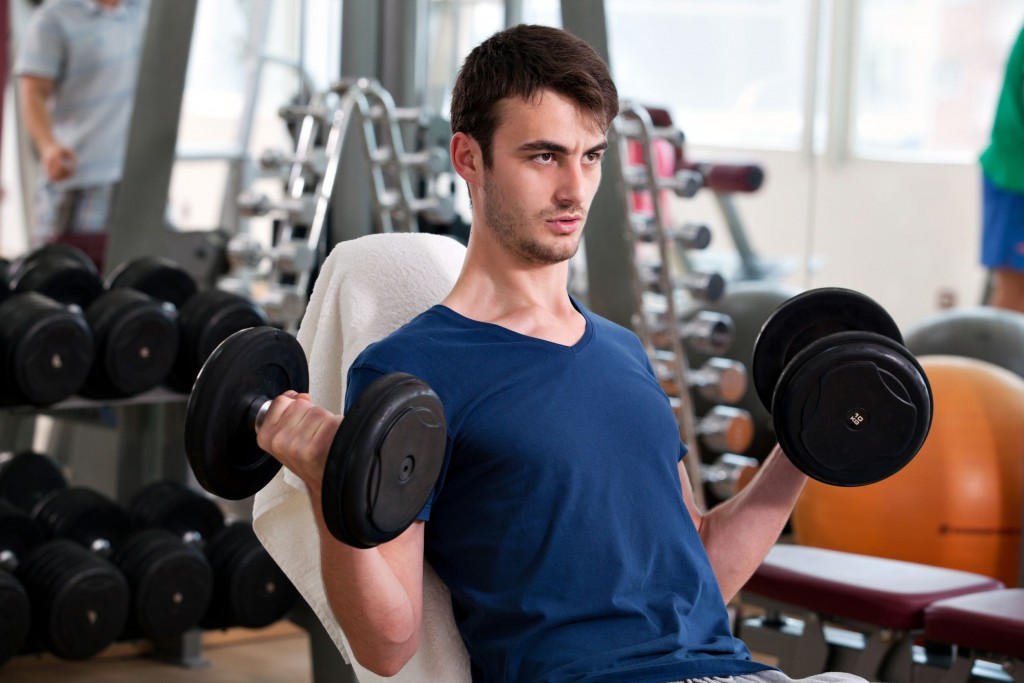 Most likely to be seen: finishing his sloppy set of bicep curls and then lifting up his ‘muscle’ vest to check out his abs in the mirror.

Like a fat girl with huge tits, it just doesn’t count.

He doesn’t have an ounce of muscle on his body but makes a point of talking to the biggest guys in the gym.

Most likely to be seen: crying his eyes out on the lat pulldown machine and constantly checking his message-less phone.

He’s not been seen in weeks but this is his fifth visit since Monday.

Uses phrases such as: “Fuck her, I’m just gonna get massive now”. 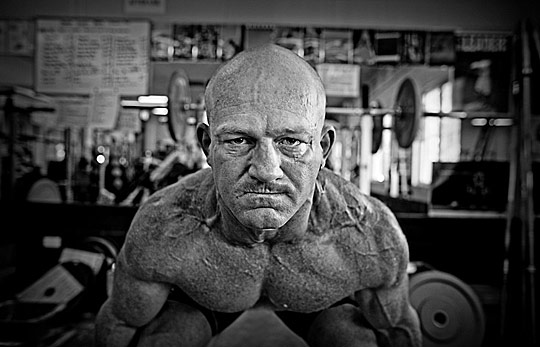 Most likely to be seen: with hair growing out of his shoulders.

A terrifying-looking man who’s been lifting weights since before you were born.

He may have killed people in that time. 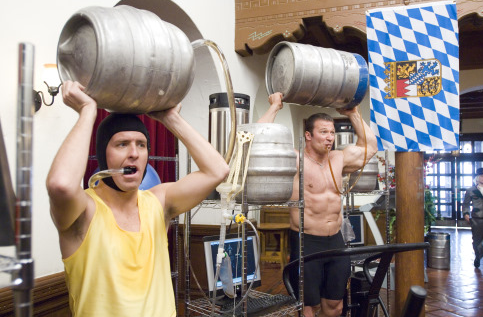 Most likely to be seen: attempting the Spartan Workout, throwing the bar while benching on the smith machine, and almost certainly wearing club shorts and/or t-shirts.

It’s probably lager in their drinks bottles, but strangely it seems to improve their performance. 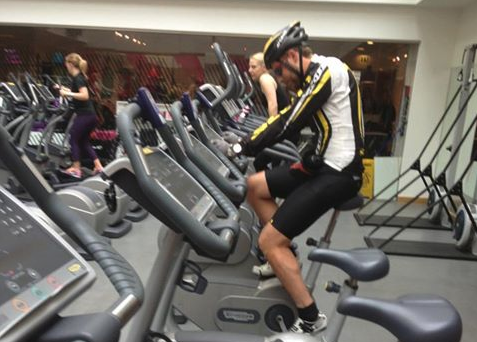 He’ll only do legs and will probably do his warm up and down on the vacant spin bikes, just in case we didn’t know he’s a cyclist. 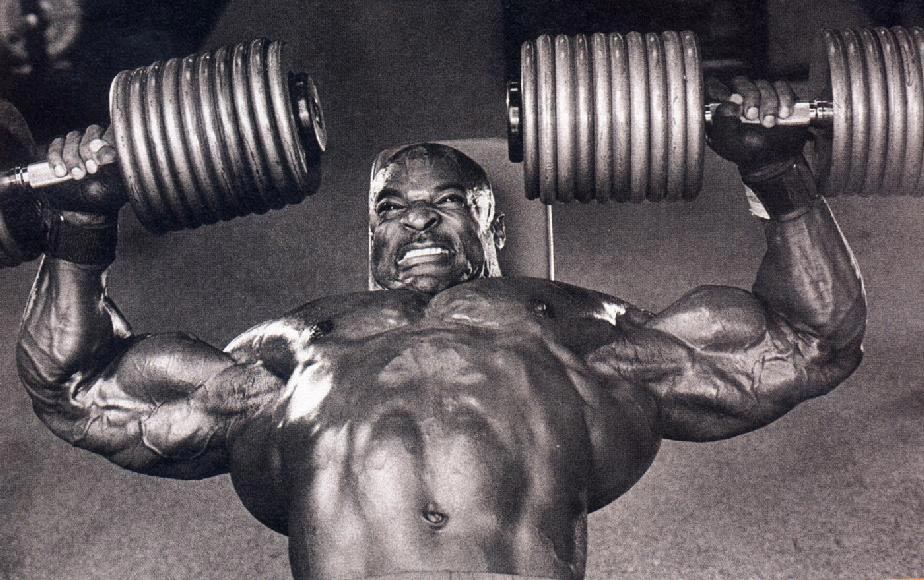 Most likely to be seen: shouting through every rep.

He’s lifting a lot and has a good physique, no complaints there, some people have a lot of time on their hands. 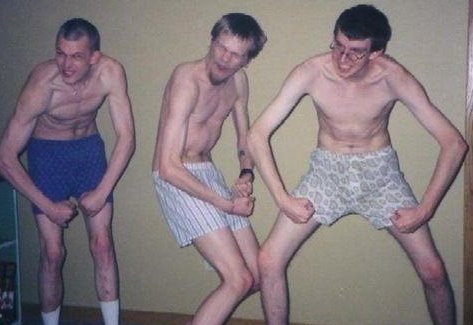 Most likely to be seen: in groups of about five to seven, and, like a herd of gazelles on the Serengeti, three or four of them will be on the lookout for approaching predators.

Useless exercises and pointless resistance machines are the order of the day, as they go from bicep curls, to pec dec, to shrug machine, to the adductor, to tricep rope extensions.

Thankfully they’ll leave in a couple of weeks and go to another gym with more machines.

NB: Thought it best to not Google ‘groups of teenagers in the gym’.

Most likely to be seen: trying to finish her workout as quickly as possible, looking uncomfortable about the less than subtle glares of the other gym goers.

Then again, if you insist on wearing those skin-tight workout leggings then I’m going to stare Naomi, yes I will, yes I will. 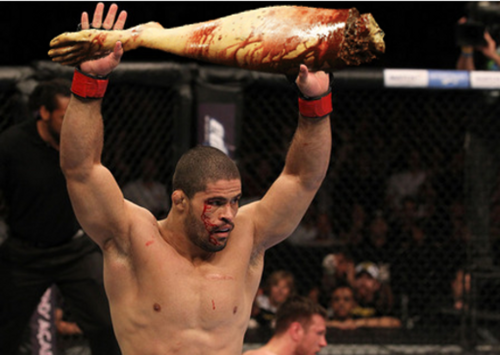 Most likely to be seen: wearing a ‘Tapout’ shirt and doing excessive amounts of plank.

He doesn’t actually have a scratch on him, so he’s either as hard as nails, or has never actually fought anyone.

You’ll be beaten to death or bored to death with his review of UFC 168.

Can also be seen picking out curtain patterns in Dunelm Mill with his missus (true story).

I’m sure there are many more we have missed off the list – including several fitness personalities on Instagram – so feel free to add yours in the comments below following the same format.