An excellent pre-workout supp with a solid set of ingredients. It gave me a nice energy boost, great pump and made me feel like a walking boner in the gym!

I love pre-workout supplements but recently I’ve had trouble finding something I like that isn’t either really expensive or just plain terrible.

So I decided to try Raze by The Protein Works.

I’d also been off caffeine for a few weeks before I started taking this, so was expecting to be tripping balls pretty hard on each workout.

Let’s find out how it went…

It should be noted that a serving is eight of the little scoops provided, which in my experience was more than enough, so the bag will actually last a bit longer than 20 workouts most of the time.

The flavour I tried was ‘Orange Burst’ and you can get ‘Green Apple’ too. 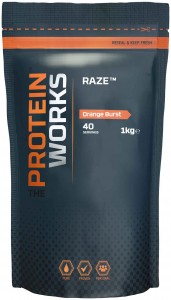 For me, this is the area where Raze really shines.

I’ve always been a big fan of AAKG (Arginine Alpha-Ketoglutarate) as it gives a wicked pump.

A lot of companies, however, have stopped including it in their products and have replaced it with Citruline Malate, which is still great for pump, but this product has both.

It’s not a concentrated mix though, so you do get quite a lot of each ingredient, which may be a bit much for some people who are not used to pre-workouts.

I, for instance, had a bit of trouble with the amount of caffeine in each serving (220mg) and found that about six scoops was my max.

Raze has also got some Beta Alanine thrown in there too for a bit of tingly feeling goodness.

The taste is fine.

It’s not brilliant, just tastes a bit like cheap orange squash, but is very drinkable.

It also mixes quickly and properly too.

Not much else to say here really – if a pre-workout does the trick, who gives a shit about the taste!

I was buzzing something really nice from this stuff.

A lot of pre-workouts make you as jittery as Pepe Le Pew on ecstasy, as many companies stick way too much of their ultra-concentrated formulas in and you get a horrible comedown.

With Raze I could consistently train hard, and because the scoops are small, you can kind of judge how much you might need by how you’re feeling that day.

It gave a great pump too – in the words of Dom Mazzetti, I was like a “walking boner in the gym”. 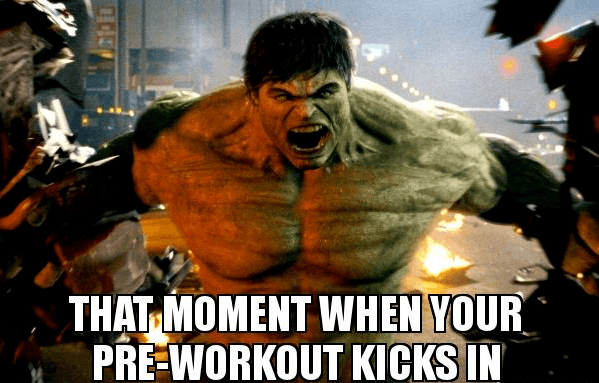 Price-wise, Raze falls among the value end of the market.

It’s much cheaper than some of the big name brands, such as BSN NO Xplode or Jack3D, and will cost you similar to pre-workouts such as Volt from Go Nutrition and Complete Pre-Workout from Bulk Powders.

Raze is an excellent pre-workout with a solid set of ingredients.

There’s quite a lot of caffeine per serving, so watch that if you’re sensitive, but otherwise you should get a brilliant buzz and an amazing pump.

You can order Raze Preworkout by shopping here at The Protein Works website.

Remember to use a The Protein Works discount code to save yourself some cash when ordering. 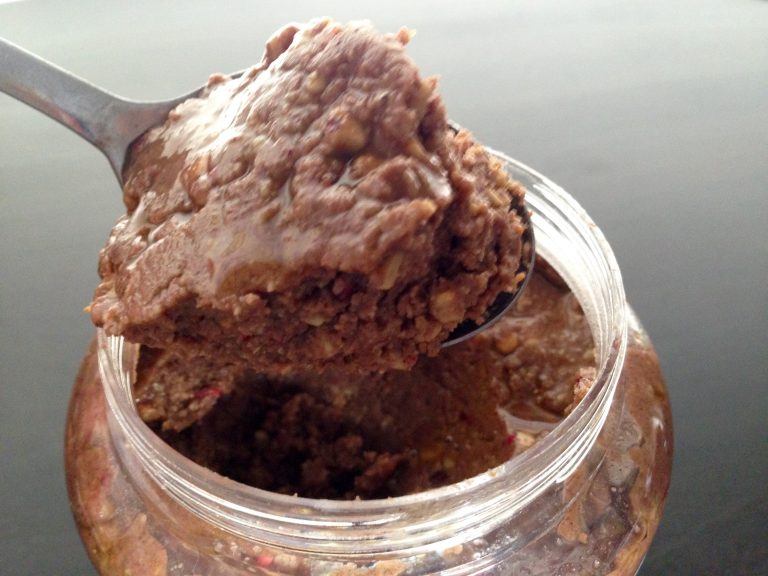 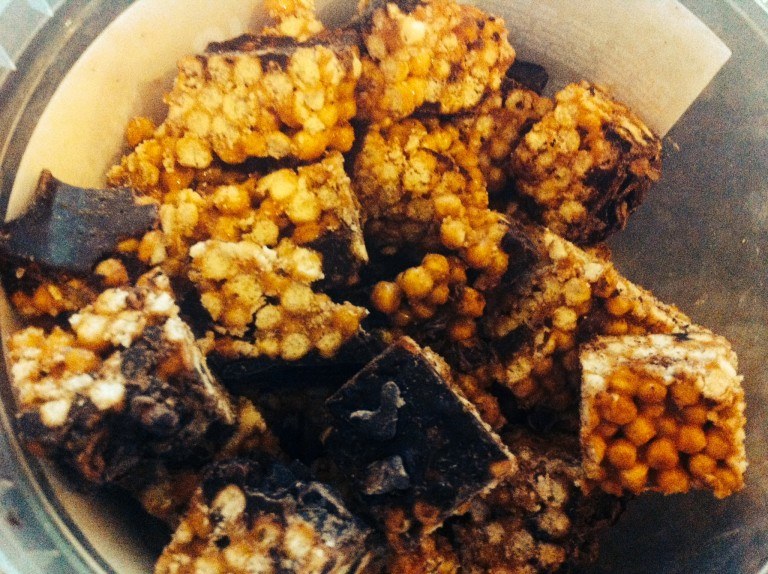 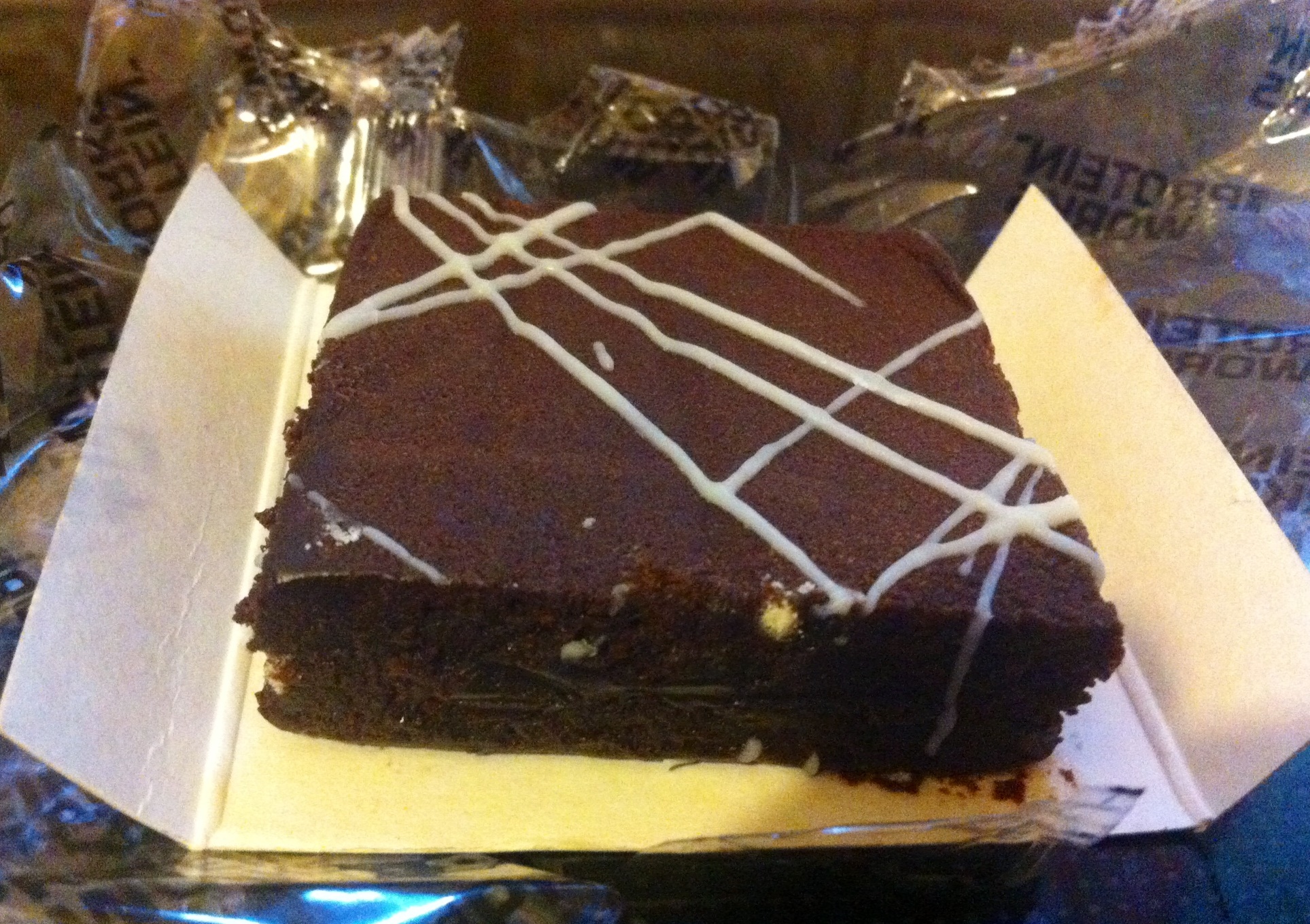