6 Things I Have Realised After 14 Years Of Training

6 Things I Have Realised After 14 Years Of Training

They say the strongest steel is forged in fire.

The steel in my case looked like it had just had a stare down with Uri Geller.

I had been ceremoniously dumped by my first love and had nowhere to turn.

Any time I would try and spill the woe my mates would look at me like I had sprouted a set of tits.

I’m fairly sure I ovulated at one point.

Not even hour long showers with my knees against my chest while listening to Radiohead could wash the estrogen away.

After a few weeks of Sex In The City box sets, I decided to sip from the goblet of masculinity.

The first port of call was the local council-run gym where I got down on my knees and began to worship at the altar of hard steel.

It doesn’t matter which muscle fibres are being ‘blasted’.

What matters is how consistent you are.

You need to be clocking in the hours at the gym.

That’s why you see muscular, ripped guys in the gym sleepwalking their way through isolation heavy workouts.

Workouts that the internet gurus claim to be useless.

They’re consistently and frequently overloading their muscles, causing them to grow.

Funny how that works!

There are a shit ton of habits worse than going to the gym and you’ll know when you’ve hit that point.

Every time you miss a workout you’ll feel like you’ve gone home with a supermodel after a night on the tiles only to find her sporting a cock bigger than your own.

That feeling is when you know this shit’s for real.

Consistency is by the far the most important thing I’ve learned in my 14 years of training.

If that fails then become consistent at being consistent.

2) Keep an open mind because most things work

The problem with fitness is that some people go into full zealot mode once they’ve discovered something that works for them.

The thing is that a couple of months down the line they’ll move onto some other fad and forget about the ‘system’ that they were ramming down your throat.

The cards will always be stacked in your favour if you keep an open mind during your training career.

If you apply the necessary consistency and intensity then most programmes or systems should work.

One week you’ll be scoffing at Crossfit then the next you’ll be drooling over Rich Froning’s body like Britney Spears on a parenting course.

3) ‘Bodybuilding’ is pointless unless you actually compete

How many times have you heard some bloated fuckbulker try to impress the chicks by telling them he’s a ‘bodybuilder’?

When, in reality, the nearest he has got to bodybuilding was cracking one off to a picture of Gunter Schlierkamp. 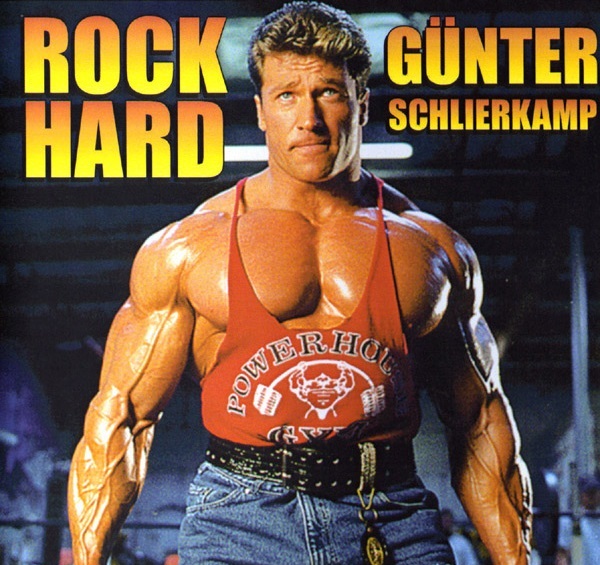 This is the same guy who shuns a night on the tiles because alcohol will ‘kill his gains’ and crush his ‘bodybuilding discipline’.

So he can stare at himself in a mirror in his bedroom or, even worse, at the gym!

Bodybuilding is an extreme sport which consumes your life.

Unless you’re getting paid, then what’s the point?

Life is for living.

4) Think in terms of years – not months or weeks!

All those numbskull women magazines usually have some diet plan buried in their pages.

This will inevitably be a diet which promises results within some ridiculous timeframe:

‘Eat yourself thin in 5 days!’

‘Shit yourself into a mild depression in 4 minutes!’

You know the drill.

The sad thing is that most of these homoerotic muscle wank mags utilise the same tactics and it ain’t the hordes of ‘Loose Women’ that are lapping that shit up.

It’s the hardcore bodybuilding heads – so hardcore yet falling for the same bollocks as the ‘Benefits Street’ brigade.

Successful programmes can be performed over years and years.

These are programmes built on basic movements that stand the test of time.

The only guys who are going to get results from these eight week long programnes are the ones ramming cattle hormones in their arses.

Any natural trainer should be thinking in terms of years, as opposed to the quick fix.

This is a long game.

Leave the short term thinking to the selfie zombies. 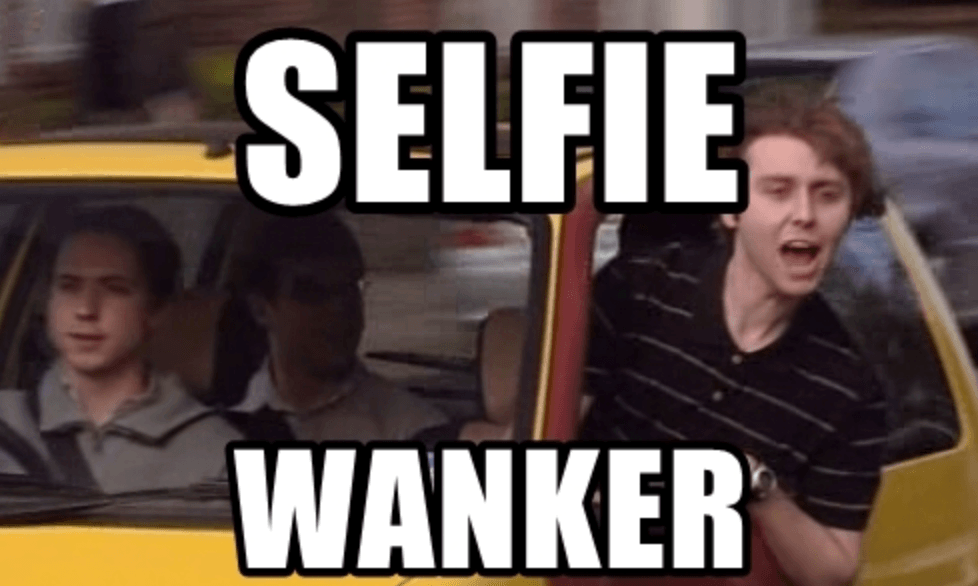 I’ve been to the Sydney Mardi Gras.

I’ve sweated out my sins in a Finnish sauna.

However I’ve yet to come across somewhere more varied and strange than your average commercial gym.

No it’s not an episode of Jeremy Kyle, it’s 6pm at your local gym. 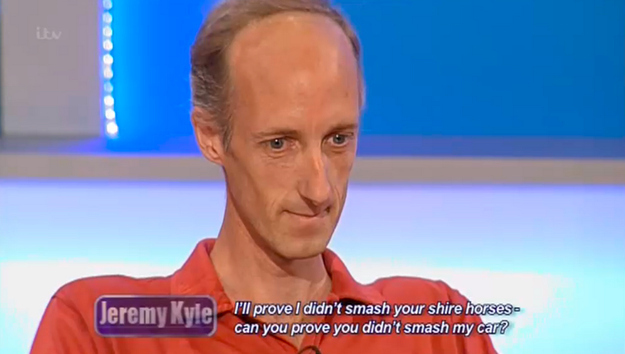 A quality personal trainer can potentially spare you from the years of bullshit that you’ll meander through on your quest to get jacked.

Find someone who can educate you on the basics, such as learning how to do the ‘Big 4’ effectively.

A good PT will strive to educate you as opposed to having you dependent on them like some heroin addict, rattling like Michael J Fox making a margarita, prior to a set of bosu ball jumping squats.

Have a look at the personal trainers in your gym.

If they’re mostly throwing a medicine ball at some bored housewife while she stands on a wobble board, then steer clear.

However, if they have their clients going through a series of compound movements, with impeccable technique, then kindly do the needful! 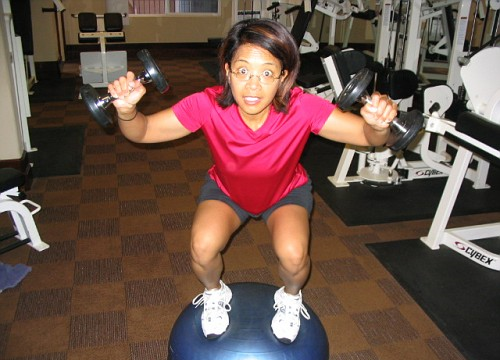 So there you have it, my road has been long and filled with several eureka moments.

Hopefully one or two these lessons will help you navigate your way through this journey we call lifting!

What lessons have you learnt from your years of lifting iron?