These bars manage to provide decent macros and nutritious ingredients while still delivering something that actually tastes like a traditional flapjack rather than just a slightly oaty protein bar. And at around £1.25 per flapjack they're also one of the cheaper protein snacks available on the market.

With the success of The Great British Bake Off and an ever-stiffening cultural hard-on for healthy eating and high protein foods, it won’t be long before some TV exec puts two and two together and The Great British Protein Bake Off hits our screens.

Hosted by Davina McCall and Joe Wicks, who present with the awkward air of a couple at a family function who have just discovered that one of them has brought herpes into the marital bed and are trying to keep it together so as not to alert any relatives, contestants will face a number of healthy eating challenges, including:

Who has the best recipe for intra-workout isotonic doughnuts and BCAA custard tarts?

Who can get the most Instagram likes for a plain bowl of porridge in one hour?

Can anyone bake a creatine-infused apple crumble that will increase deadlift 1RMs by 10kg overnight?

In addition, one of the final rounds, undoubtedly, will be the apogee of protein baking – the protein flapjack.

Many nutrition companies have tried over the years and no-one has managed to create anything which even remotely resembles this glorious oaty treat.

We’ve had the whey and oat crisp flapjack, but this is basically the flapjack equivalent of a Hollywood remake with Gerard Butler in the lead role – it’s adequate but missing everything the made the original so special. 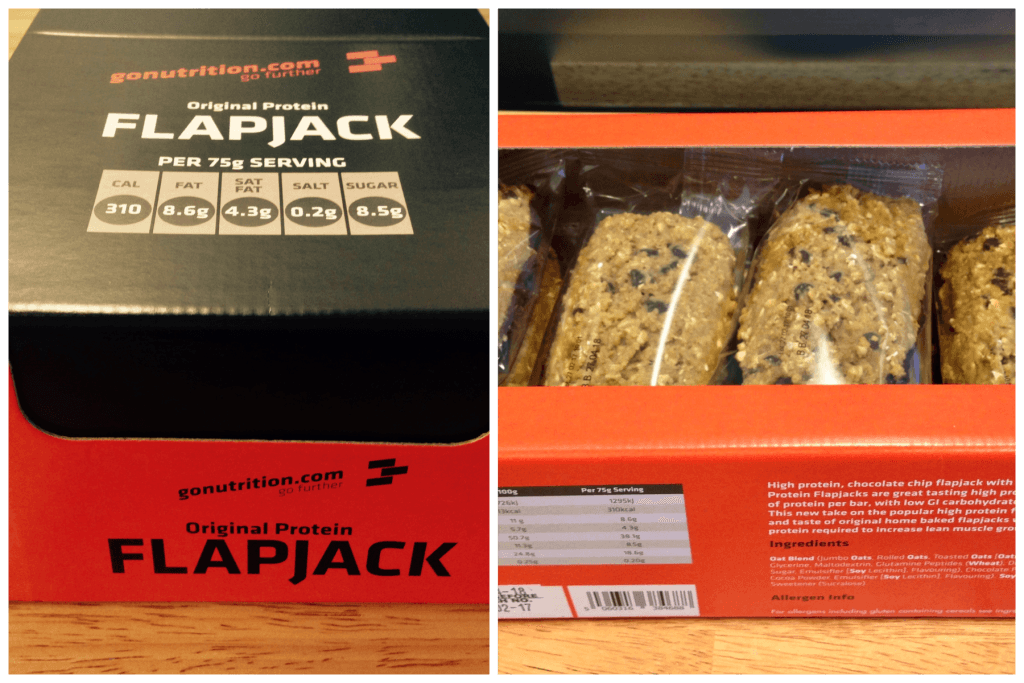 Go Nutrition’s Original Flapjacks are a protein-infused snack providing 18g of protein per bar and a low GI blend of oats.

As opposed to the whey and crisp flapjacks which have been on the market for a few years, these flapjacks are much more of a traditional homebaked, oaty-style flapjack with an added layer of chocolate.

Per 75g flapjack, the nutritionals are as follows:

As well as being high in protein, these flapjacks are also, unsurprisingly, choc full of carbs and fairly high in calories.

If you’re goal is to add muscle mass and you’re hitting the weight room hard, snacking on these flapjacks is a convenient way to bump up your daily macros and supplement growth.

But, needless to say, if you’re on a low-carb diet or looking to get super lean, it’s best to give these a miss.

The protein mix is derived chiefly from milk protein with small amounts of soy protein and glutamine peptides, and the oat blend, comprising jumbo, rolled and toasted oats, is a great source of low glycemic index (slow releasing) carbs.

There is a small amount of added sugar from the chocolate, but Go Nutrition don’t overdo things – there’s just enough to satisfy anyone with a sweet tooth and keep cravings at bay, but not so much that you’re consuming more sugar than protein, which is the case with many other protein bars on the market.

Aside from the chocolate, there’s not much else to grumble about nutrition-wise – the ingredients list is relatively small, which is always a good sign.

There’s certainly no e-numbers or other shite which we’ve encountered with other “healthy” snacks (these Myprotein protein muffins come to mind).

Go Nutrition’s Original Protein Flapjacks are up there with the best tasting protein flapjacks I have tried – mainly because they actually taste like regular flapjacks as opposed to a dry, tough-as-old-boots protein bar which is about as flavoursome as one of Madonna’s leathery old norks. 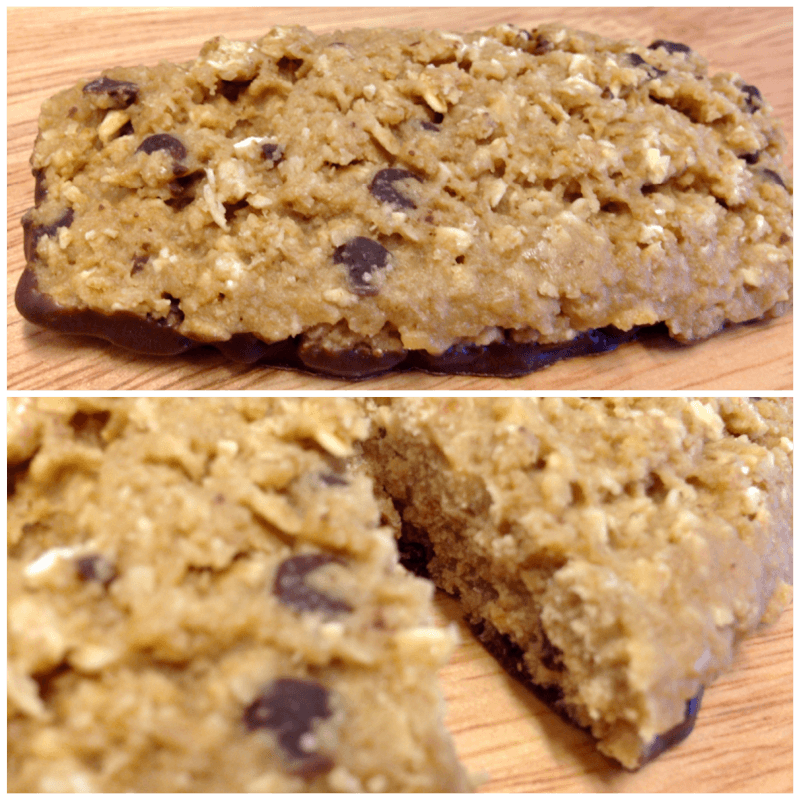 The only thing missing in terms of capturing that truly authentic taste is the syrupy quality you get with regular flapjacks – but I guess that’s a trade-off that needs to be made in order to stave of a shit tonne of added sugar.

That said, these flapjacks still have a delicious sweet taste and a soft, oaty, chewy texture which is complimented perfectly by the dark chocolate.

This is towards the cheaper end of the protein bar market, making them relatively good value for money considering their quality.

Yes they’re expensive when compared to regular supermarket snacks or even your typical protein shake, but think of them more as an occasional sweet treat or convenient protein fix rather than a daily feature of your dietary regimen.

If you’ve got a few of these on hand then at least it’ll stop you ploughing through those Kit Kat Chunky multipacks your girlfriend keeps restocking the cupboard with.

(I think it was Jean-Jacques Rousseau who said, “If you buy it, darling then I will fucking well eat it”.)

These bars manage to provide decent macros and nutritious ingredients while still delivering something that actually tastes like a traditional flapjack rather than just a slightly oaty protein bar.

And at around £1.25 per flapjack they’re also one of the cheaper protein snacks available on the market.

You can get your hands on these protein flapjacks by shopping here at the Go Nutrition website.

Don’t forget to use a Go Nutrition discount code when checking out to save some cash on your order.

Thinking of putting in an order?

I’d love to hear from you below! 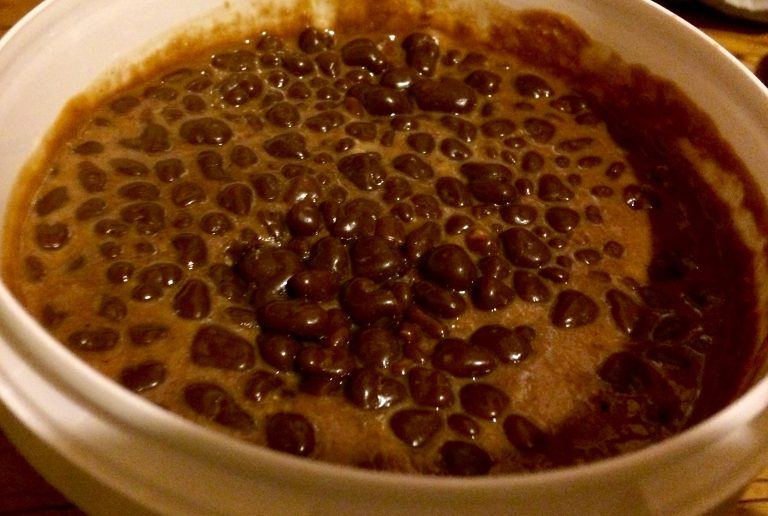 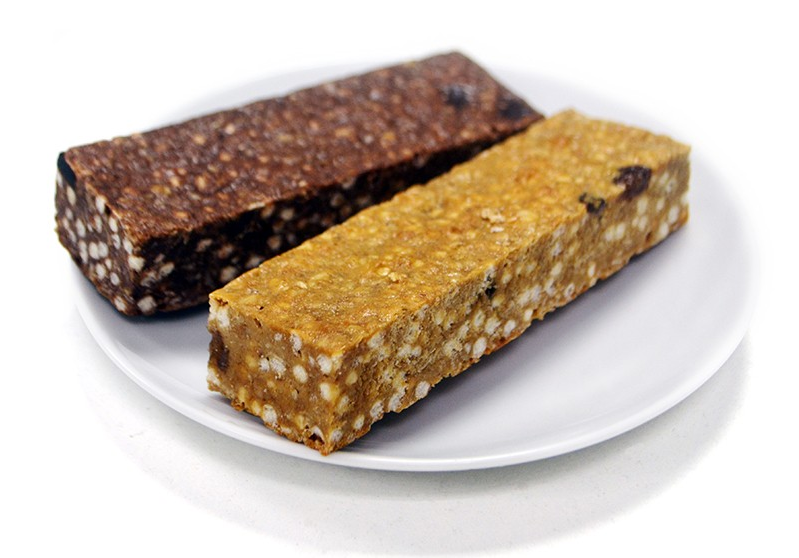 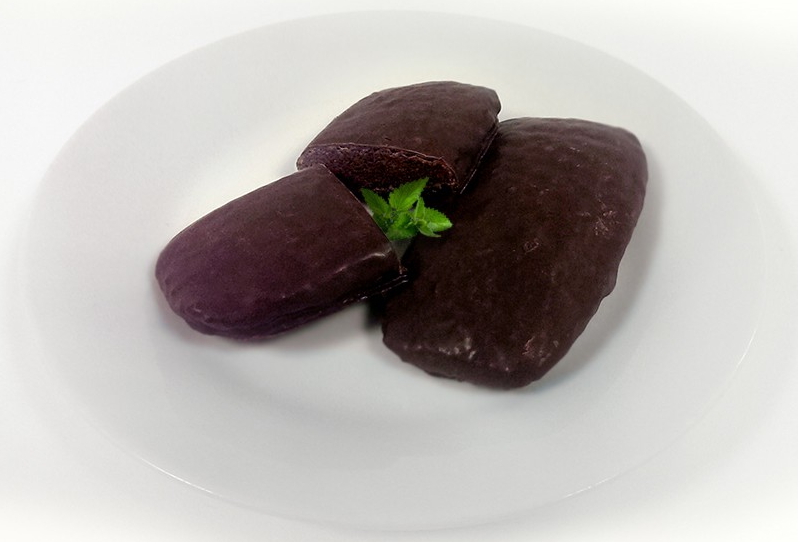