If you’ve read any of my previous workout reviews, you’ll know that I’m an ardent advocate of full-body routines.

This training methodology was employed by almost every major bodybuilder up until the mid-1960s when steroids become as prevalent as mini-skirts, tie dye t-shirts and paedophile DJs.

From that point on, split routines became the training method of choice for the pros, as high volume worked very well with steroid use.

The Weider moneymaking machine caught onto this and, in a bid to drive up sales, marketed split training as the new “innovative” and “scientifically proven” approach to building muscle mass.

As a result, the full body workout fell out of fashion – and has been so ever since.

While I believe split routines do have their place (they’re a great way of adding variety), I firmly believe, from a drug free perspective, that they are inferior to the full body approach for building size and strength.

Fact is, every world-class physique before the steroid era was built on this training principle.

Reg Park, for example, followed the full-body approach his entire career, from 1949, when he won his first Mr Britain title, to 1973, when, at the age of 45, he placed second at the Mr Universe contest.

For a quarter century he dominated the sport on the back of full-body workouts such as his three step 5×5 routine, and, for the rest of his life, as a trainer and gym owner, he would continue to promote this approach to building size and strength.

Reg is just one example; there are myriad other world class bodybuilders, powerlifters and strongmen who swear by this training protocol.

For instance, the legendary Leroy Colbert has a lot to say on the superiority of full-body workouts over split routines for ‘natural’ lifters.

And, of course, there is the late George Eiferman, whose ‘go-to’ full body workout we are going to look at today in this article. 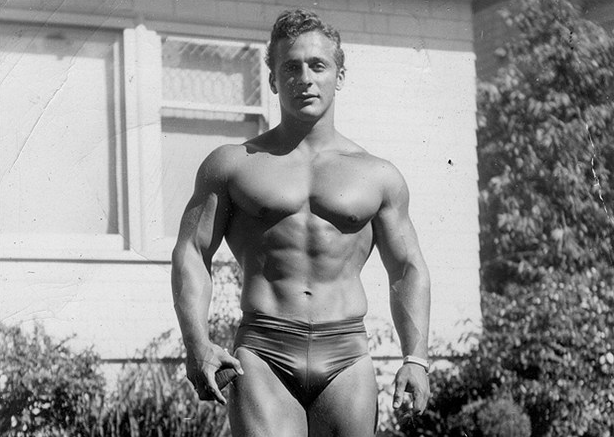 Although not a household name today, George Eiferman was one of the most prominent bodybuilders of the mid-twentieth century.

After serving in the US Navy in the Second World War, during which he discovered a love and natural aptitude for lifting weights, Eiferman turned his full attention to bodybuilding.

Titles soon followed, including Mr Philadelphia in 1947, Mr California and Mr America in 1948, and Mr Universe in 1962.

Eiferman had a memorable physique which combined size, definition and smouldering good looks. 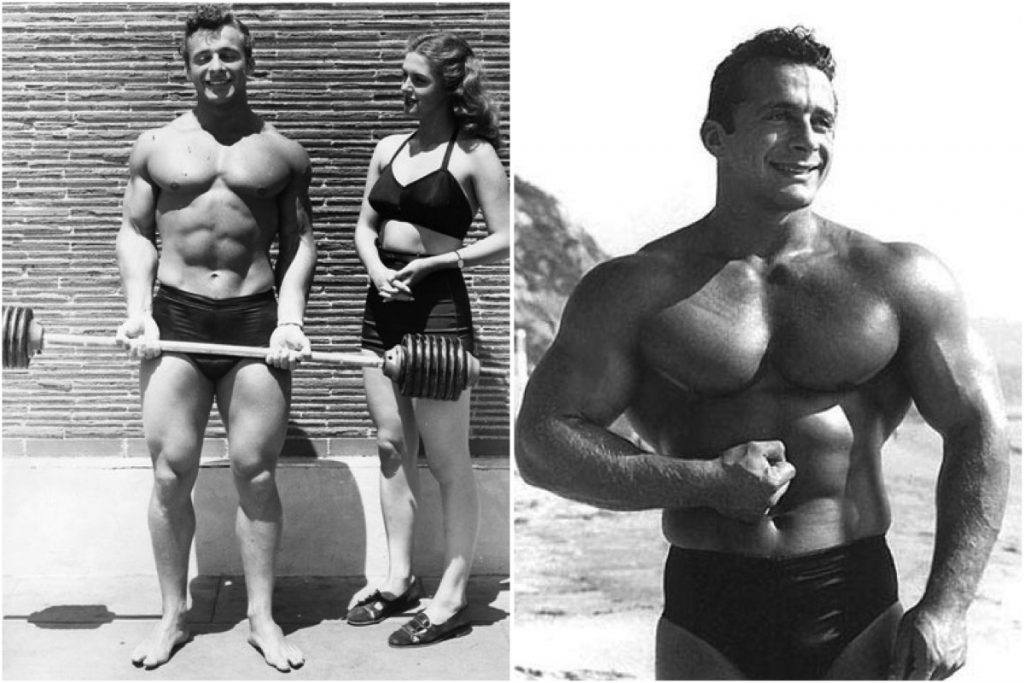 He had shoulders like coconuts, pecs like dustbin lids, and arms so vast he could wear car tires for bracelets.

Indeed, the cartoon character George of the Jungle (essentially a brain-damaged Tarzan) was based on George Eiferman – it was drawn by a cook Eiferman had served with during the war.

During his lifetime, Eiferman travelled the country as a fitness adviser and trainer, giving speeches on the benefits of weightlifting and working alongside the likes of Arnold Schwarzenegger, John Grimek and Steve Reeves as an ambassador for the sport.

George Eiferman was inducted into the IFBB Hall of Fame in 2000 and died two years later in 2002.

On average, he would complete this workout three times per week, increasing the frequency in the lead up to a competition.

Basically, this is a ‘flushing’ format routine which includes 11 exercises that, for the most part, comprise three sets of 7-10 reps.

This full body workout should be performed three times per week, allowing lots of time for recovery and growth.

For the ‘cheat’ exercises, use a ‘looser’ form with greater body movement to add momentum to the bar.

This will allow for increased weight which will in turn stimulate greater muscle growth.

This workout utilises the peak contraction principle for movements such as the barbell curl.

Pause at the contraction of each movement and flex the targeted muscle, holding for one to two seconds.

This will enhance time under tension and make for a burn so intense you’ll feel like you’ve been blowtorched by Marquis De Sade.

George would alternate his bench press grip each workout between regular, wide and narrow grips to target different areas of his chest.

Full body workouts, such as this George Eiferman routine, are, in my opinion, the most effective way for drug-free lifters, regardless of ability, to gain size and strength.

Don’t be fooled by anyone who tells you that these kind of routines are “less advanced” or “only for beginners”.

Such statements deserve about as much respect as Wayne Rooney’s views on the CERN particle accelerator.

Before the advent of steroids, guys like Reg Park, Steve Reeves and Tommy Kono used these routines at the peak of their careers to win titles and break records.

So forget trying to replicate those splits outlined by drug-dependent bodybuilders in Flex magazine and put in some back-to-basics hard work with this George Eiferman Full Body Workout.

Provided you’re eating, sleeping and resting well, you will gain muscle – there’s no two ways about it. 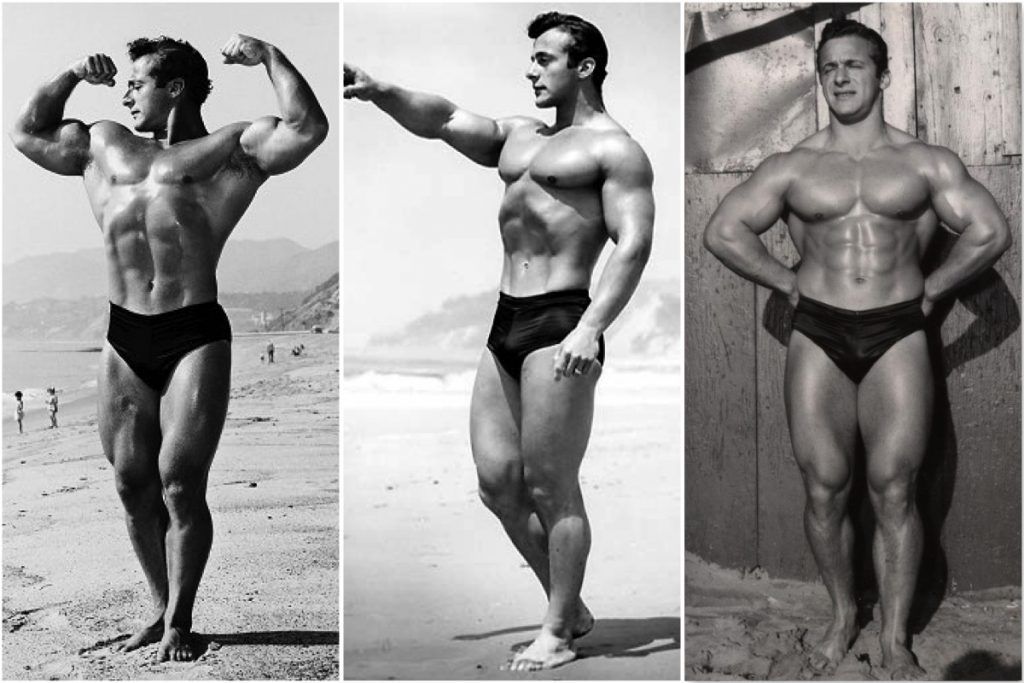 What’s your opinion on the full body vs bodypart split debate?

I’d love to hear your thoughts – or any questions you may have – in the comments section below!