Fitness Gurus You Should Be Following On Twitter | Gym-Talk

Let’s face it, most fitness pros on Twitter are absolutely useless.

Their posts consist of telling you which workout they did today, a retweet of someone stroking their ego, and some shitty Ghandi quote.

So I’ve come up with a short list of bodybuilding personalities who will help you get the most information from 140 characters or less.

More often than not it’s information you can implement in your own gym routines or your diet right after you’ve read their posts.

Hopefully this will make time spent scrolling through your Twitter feed while sitting on the throne a bit more productive.

Mitchell writes for a few men’s magazines, is a respected author, and owns a gym in Mayfair (recently frequented by Ben Pakulski himself).

However, despite this impressive pedigree, he’s probably a name in the fitness industry that doesn’t get enough of a mention.

Nick Mitchell appears to be a big believer in current research and not buying into any fitness ‘trends’ which earns my respect instantly.

He writes about both diet and training in a no-nonsense way – just search the hashtag #BeatTheBS on Twitter.

Mitchell also frequently answers questions that people may have, which he answers honestly, and his knowledge goes from muscle building all the way to diet and conditioning. 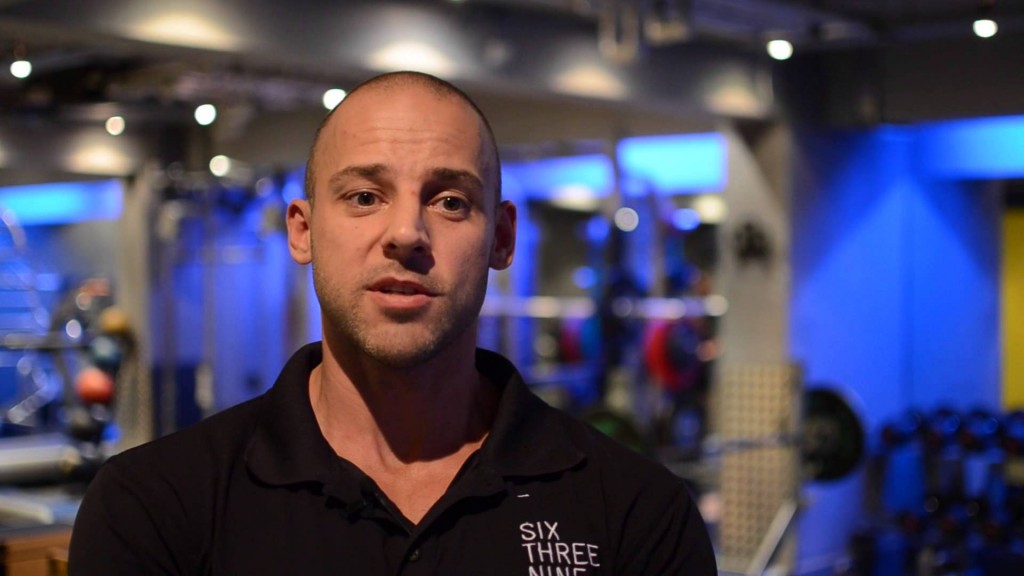 After 7 years with the British Army, James Conci-Mitchell opened his own gym/PT studio which got a lot of publicity in many of the fitness industry publications.

Just check out their web page – the place looks awesome!

Conci-Mitchell is also another guy who doesn’t clog up your feed with ridiculous bro-science.

He regularly links to his Facebook page where he often provides quality information in great detail. 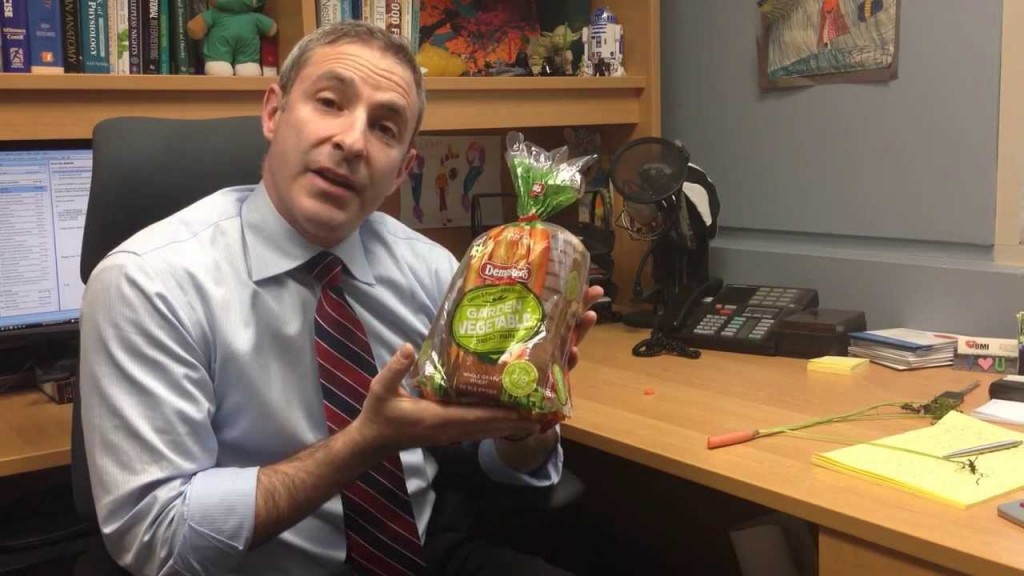 Yoni Freedhoff is not a fitness guy by any means, but he is an obesity doctor who knows a lot about what it takes to get a healthy diet going.

He tweets the latest food research, articles about current diet trends, and has really interesting blog posts about the food industry and what can be done about the obesity crisis.

A good read if nothing else! 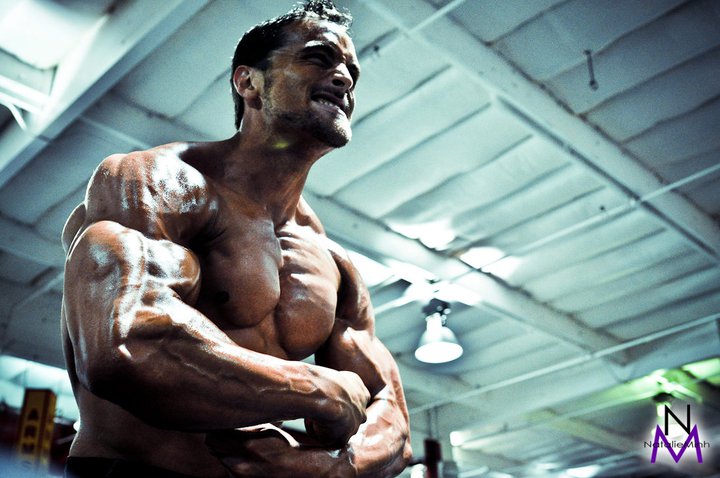 Layne Norton is another chap with a doctorate – but this man is serious.

Norton, who is also an acomplished powerlifter, specialisies in getting people into competition shape using recent scientific data as his guide.

Although sometimes controversial, he’s always got hard facts to back up his arguments.

You might also see him over at bodybuilding.com, where he often contributes. 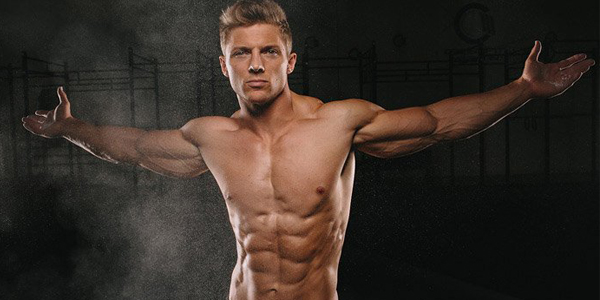 Cook, an all round nice guy, is a pro physique athlete who has plenty to say about training and eating right.

The reason you might recognise his face is because he is sponsored by Optimum Nutrition and can be seen as the face of their adverts in most of the fitness magazines.

Most recently, he was on the cover of Muscle & Fitness showcasing his incredible shape. 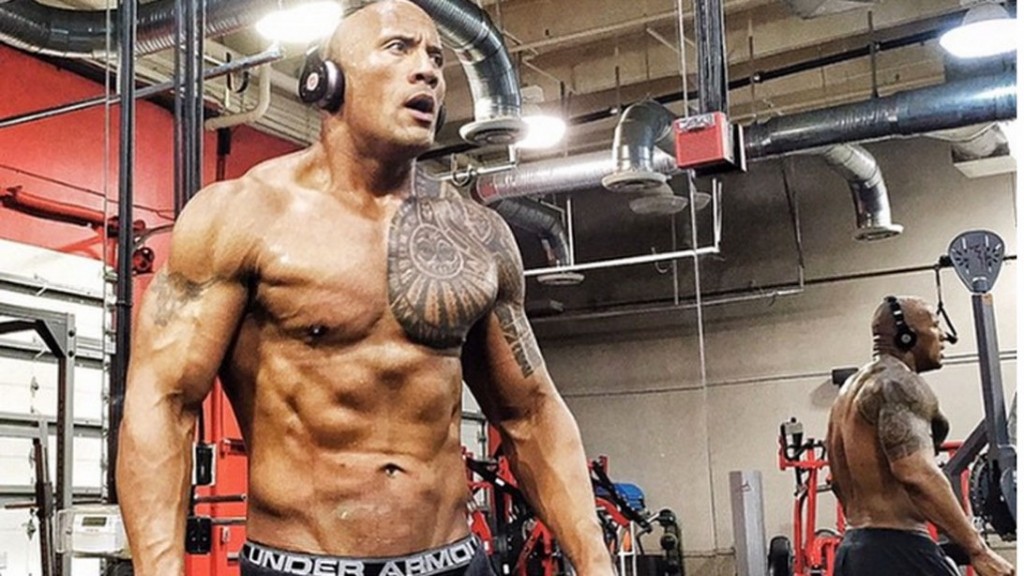 Again, strictly speaking The Rock is not a fitness guy, but who wouldn’t want to be in his shape at his age?

Or any age for that matter?

Johnson often tweets pictures of himself schmoozing with the stars, as well as some snaps of his colossal meals, and is fond of the odd inspirational quote or two as well.

Still a hero after all this time.

And he’s The Rock, need I say more?

If you’re really running out of ideas, you can follow me, Charlie Barclay, @CDBFitness.

I try and post at least mildly helpful stuff and I will always try and answer any questions about training and nutrition.

So, there we have it, say hello to your new, more helpful Twitter feed, which will no longer be saturated with girls taking pictures of their new fingernails.

If you know of any other fitness gurus on Twitter who are worth a follow, let me know in the comments below!

Also, be sure to check out our post on fitness gurus you should (or shouldn’t) be following on YouTube.

And, on another related note, the six most common fitness personalities on Instagram.

Until then: dream big, lift bigger!