If you're a hardgainer looking to bulk up, Serious Mass is the supplement for you. It's loaded with everything you need to add muscle and size and provides great value for money.

For the last few years my weight gainer of choice has always been Mutant Mass.

It’s my ‘clutch’ supplement, dependable in crucial situations when I need that big hit of muscle and size.

However, I recently found Optimum Nutrition’s Serious Mass on offer online, and being a big fan of their Gold Standard Whey (and a bargain), I decided to broaden my horizons and give it a go.

This is how I got on…

Serious Mass is a hardcore weight gainer which is literally bursting at the seams with calories.

It packs in a gargantuan 1,250 calories per serving (more than any other weight gainer on the market) making it the ideal product for hardgainers looking to add some serious meat to the bone.

This isn’t just a protein shake, this is an utter landslide of calories.

Mixed with whole milk, you’re going to be knocking back over 1,500 calories per shake!

This makes for a moderate-to-slow release of protein throughout the day, meaning your body will be constantly feasting on the good stuff.

The carbs come from malodextrin (would have preferred a superior source here but hey ho), and of this only a relatively small proportion (20g) is derived from sugar.

It’s also good to see some other goodies, such as creatine and glutamine, thrown into the mix, as this really gives Serious Mass a comprehensive nutritional profile for aiding gains. 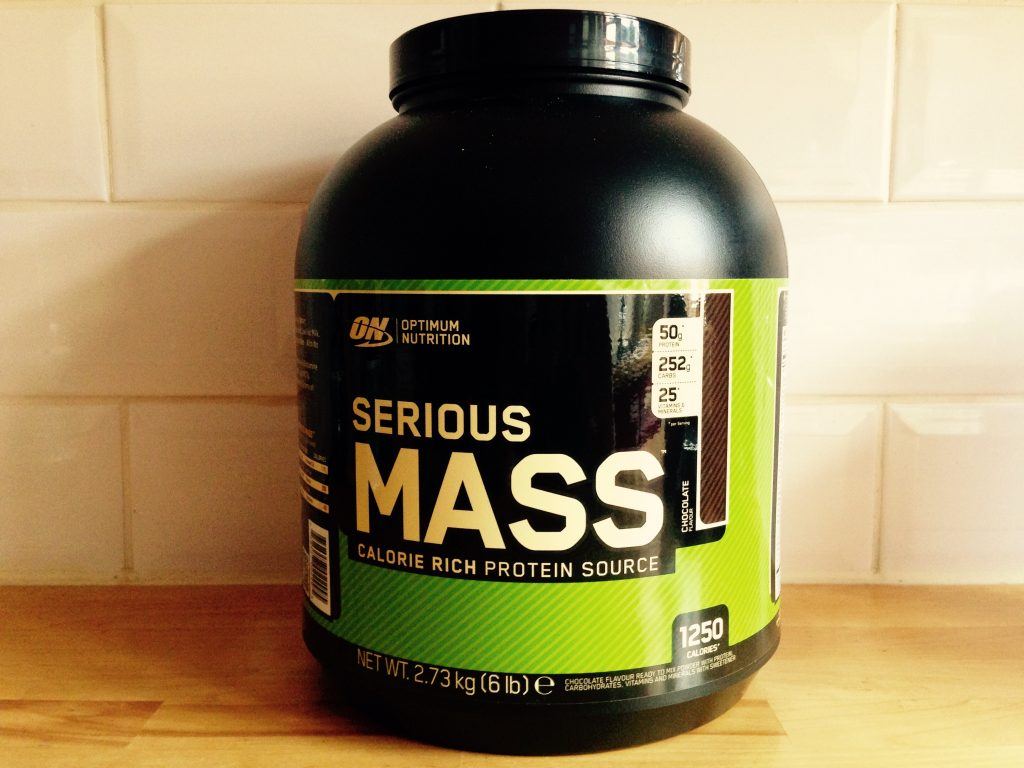 Using a blender, I had no problems mixing the Serious Mass powder into a smooth shake.

However, using just the shaker bottle was a different story.

Getting the thing into a drinkable state was like training for a charity wankathon, and I could never seem to get rid of those last few clumps of lumpy powder.

Although it’s not too bad, the taste of Serious Mass is also not a strong point.

It’s sweet and rich, but this is par for the course with a high calorie weight gainer, so no real complaints here.

I opted for the chocolate flavour, and, mixed with milk, it’s certainly not as bad as some people complain.

I took Serious Mass twice a day between three regular meals for 4 weeks.

This was alongside a basic 5×5 strength and size routine and some light cardio on rest days.

In just over a month I managed to gain 12 pounds (approx 0.86 stone) in bodyweight.

While most of this was definitely muscle mass, I did, inevitably, gain some fat, but this is to be expected with such a hardcore weight gainer.

Serious Mass also helped me to add considerable weight to my 5RM on bench, which is an exercise I’ve struggled to make gains with over the last few months.

If you’re anything like me, a two-scoop serving of Serious Mass will cause some major bloating.

The scoop that comes with the bag is about the size of a cereal bowl!

I constantly felt full, sometimes uncomfortably so, and was reduced to waddling around the office where I work like a pregnant toad.

As such, towards the end of the month I tended to use just the one scoop, which works out at about 700 calories a serving.

The problem with this is that the protein serving goes down to about 25g, so I topped each serving up a bit with some basic whey.

You’re also going to be subjected to some severe rectal turbulence while taking this supplement, so brace yourself and everyone else within a 10 metre radius of your anus.

And, mark my words, going to the toilet will feel like giving birth to a baby rhinoceros.

This works out at a similar price to Mutant Mass and slightly more than bargain basement brands such as Complete Mass from Bulk Powders.

However, the nutritional profile of Serious Mass, like all other Optimum Nutrition products, is far superior to competing brands, making it excellent value for money in my book. 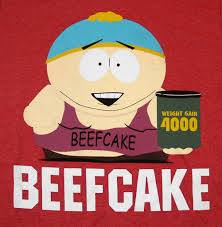 Are you a hardgainer or ectomorph looking to put on weight and add some serious muscle to your frame?

If so Optimum Nutrition’s Serious Mass is the perfect supplement for you.

It’s overflowing with quality calories, protein, carbs, as well as other muscle building goodies, and provides excellent value for money.

It also works very well as an MRP if you’re the kind of person who struggles to get in a proper meal at every sitting.

Ultimately, if you’re consistent with your diet and training while using Serious Mass, you will almost definitely see significant results.

For the best price on Optimum Nutrition’s Serious Mass shop here at Amazon.

Have you tried Serious Mass? 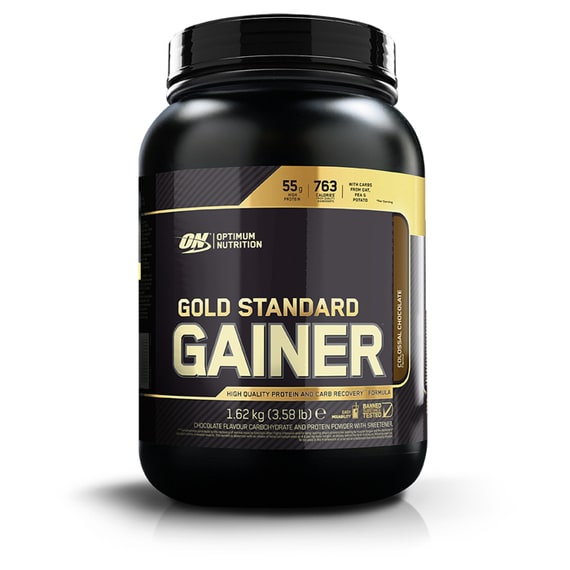 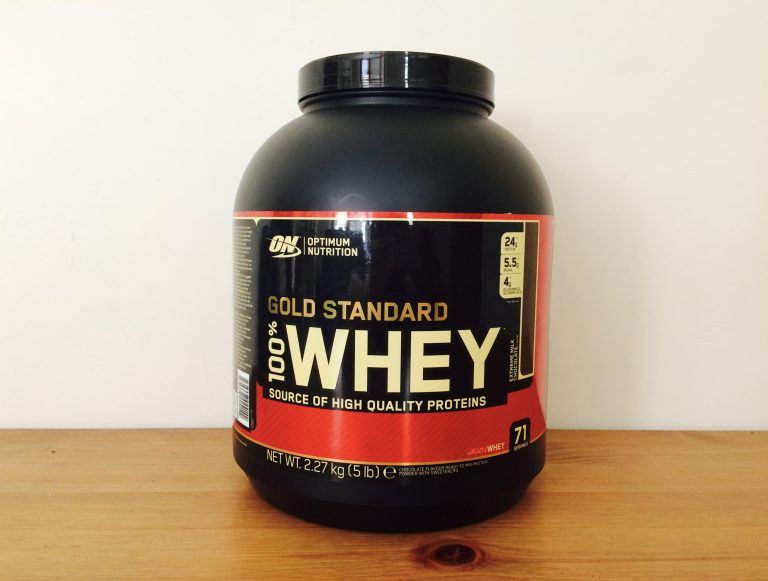