Everyone needs a gym buddy.

But sometimes they don’t quite shape up to your expectations, and this got us thinking over at Gymtalk Towers, “Wouldn’t it be great if we could drag along one of our favourite fictional characters to spot us?”

What would we look for?

Or someone who’s just an all-out badass?

Here are a few that we came up with…

Memorable quote: “If it doesn’t have meat, it’s a snack.”

Ron Swanson is a man of simple tastes and pleasures, but if I were bulking there is only one man I’d want in the gym with me and that’s this guy.

And although he is most known for his love of breakfast foods you can bet he lifts in his spare time.

There is just no way that a man can eat the way he does and not balloon up over 250 pounds.

Strongman training would be the order of the day I’d imagine.

Memorable quote: “I was wondering what would break first: your spirit, or your body.” 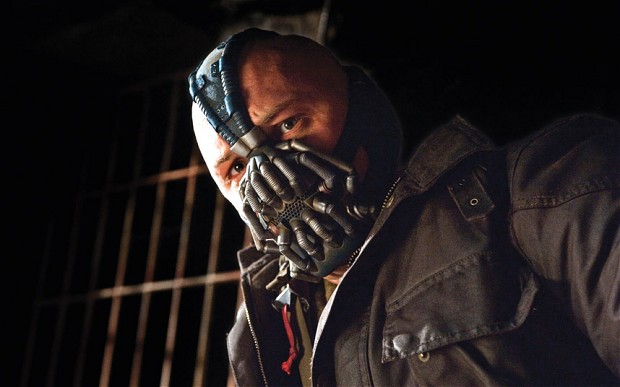 The ultimate gym buddy in my opinion.

A man moulded by a prison gym, you can be sure that Bane will know what he’s doing before he brings the pain with the iron.

Not only that but he has been known to have his head in books so he’ll be up on all the latest muscle building research.

But if you are of the ‘enhanced’ persuasion then Bane should be a must have companion.

He literally gets steroids and painkillers pumped into his body all day, every day.

Not just any steroids either but experimental Venom which killed all other test subjects.

Bane will no doubt have the inside track on the latest (and hopefully safer) pharmaceuticals that you’ll need if you want to have the strength to break Batman’s back.

Memorable quote: “At Globo Gym we understand that ‘ugliness’ and ‘fatness’ are genetic disorders, much like baldness or necrophilia, and it’s only your fault if you don’t hate yourself enough to do something about it.”

The owner of Globo Gym would surely be a great connection to have.

Not only can you bet that it’s got every single piece of equipment you’d possibly want, from ‘the tug-toner’ to ‘kangoo jumps’, but it’s filled with incredibly attractive people for you to ogle between sets.

White Goodman and his body transformation specialists could be exactly what you need to get into the shape of your life before you undo all your hard work when you jet off to Malia (lads on tour and all that).

Dwight Schrute (The Office US)

Memorable quote: “Reject a woman and she will never let it go. One of the many defects of their kind. Also, weak arms.” 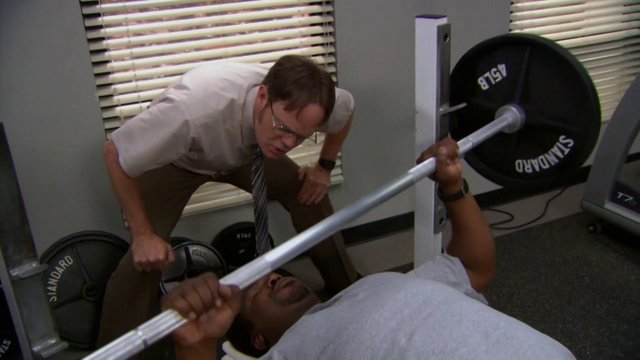 There is no way a guy who declares himself “faster than 80% of all snakes” doesn’t know a thing or two about working out.

If martial arts or cage fighting are your thing, Dwight is from a long line of fighters and he’s got supreme knowledge of quite a few fighting styles.

His superhuman discipline will keep you on track with even the toughest of workouts which would be a bonus if you’ve headed into the gym after a long night down Chasers.

If lunchtime workouts are your thing I’m sure you could also go to Dwight Schrute’s Gym for Muscles.

Memorable quote: “It would be meaningless to fight with you now. You’re too scared and ashamed.” 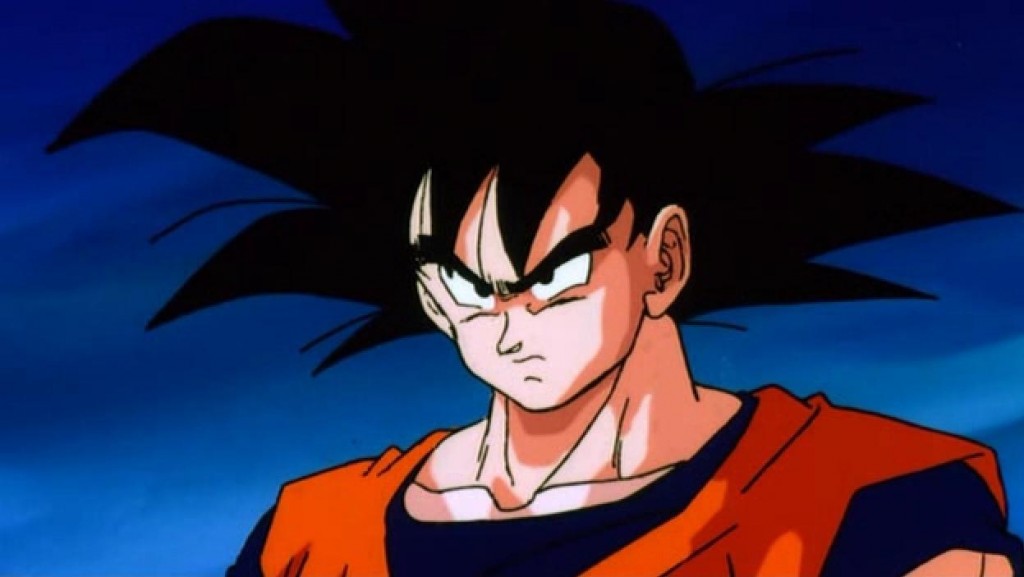 Picture the scene: you’re four sets deep into five sets of squats, the last set was not easy and the final rep nearly buried you.

You need someone to get you amped up or this last set will be the end of you.

The only way to get through it is to get your mate Goku to teach you how to turn your power level up over 9,000 and Super Saiyan this bitch.

Now you will not only have the strength to complete the set but to move the entire earth as well.

If you’re going through some kind of body transformation I’d imagine Goku is a top bloke to have about.

He goes from a scrawny urchin not unlike Aladdin to someone who’d give any of the Mr Olympia winners a run for their money.

But with hair even wilder than Kai Greene’s, I don’t think he’d get very far.

In certain lights he also bears a passing resemblance to fellow Gymtalk Writer Henry Croft as well, but I might just be thinking of his love of the more X-rated Japanese Anime.

(I don’t understand how you can get off to a cartoon girl being buggered by a tentacle.)

We’re talking Brad Pitt’s side of the character, not Ed Norton’s obviously.

Any mention of Fight Club and, if you were born before about 1995, you immediately think ‘abs.’

I suspect this film kick started the fitness journeys of thousands of hopeful males in their quest for the ever elusive six pack.

Back in the days when downloading a tug-worthy picture of Tiffani Thiessen took about half a day, provided no one called you up and disconnected you from AOL, the secrets of exactly what was required to carve out those washboard abs were a well-kept secret that only Freemasons and the Illuminati were privy to, making Brad’s physique even more desirable.

In these heady days of information on demand it’s less of a mystery but as a gym buddy all those secret could be revealed to you in person.

Plus, if anyone was using a piece of equipment you wanted to use you’d have psychopath ready to fight your corner if it all started kicking off.

So there it is.

A by no means definitive list of some decent chaps to have around in the gym who can help you obtain all kinds of gains.

Who would your ideal gym buddy be?

Any suggestions are welcome no matter how ludicrous.

Being a completely chauvinistic office we couldn’t think of any female characters that’d make good gym buddies who would be anything other than eye candy.

So any ideas there would be welcome.