Is Kai Greene’s Haircut Completely Responsible For His Inability To Win The Mr Olympia?

Go on, ask yourself.

He has everything else: the size, the shape, symmetry, the conditioning.

Plus he’s quite clearly the fan favourite.

But what he doesn’t have is a decent haircut.

He’s essentially like the lead singer of a band – you’d think someone who is on such a primed stage would get his barnet chopped. 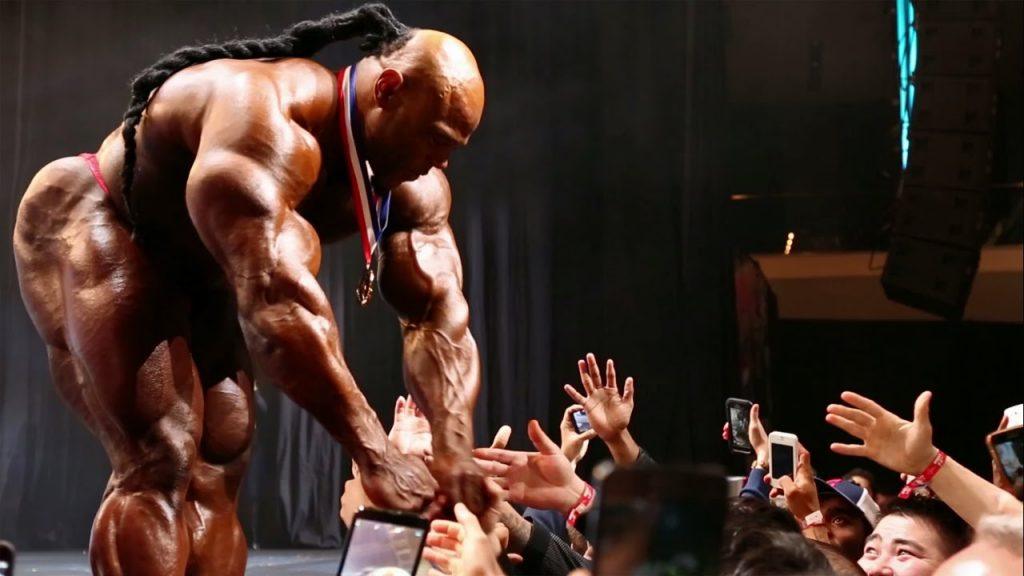 Kai Greene could be Samson reincarnated.

The biblical character granted supernatural strength by God to perform heroic feats, such as destroying a pagan temple, defeating an entire army with the jawbone of an ass, shoulder pressing 400+ pounds, or throwing someone out of a Brooklyn nightclub.

Similarly, Greene also has a weakness.

Not an attraction to untrustworthy women (although I can’t prove this), but his hair.

Unlike Samson, it’s Kai’s existence of hair that is proving fatal, particularly in Mr Olympia finals. 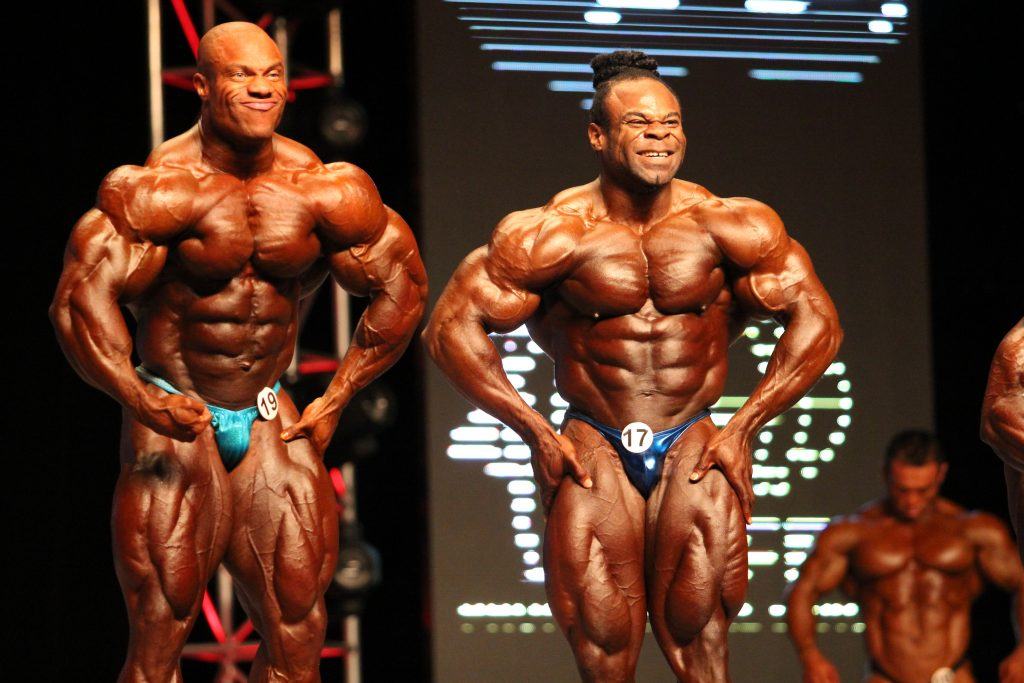 It would irritate me as an Olympia judge.

Why spoil such a credible physique with that?

It would be like spending all your money on an Audi R8 and then putting a ‘Powered by Fairydust’ sticker in the back window.

It just spoils it. 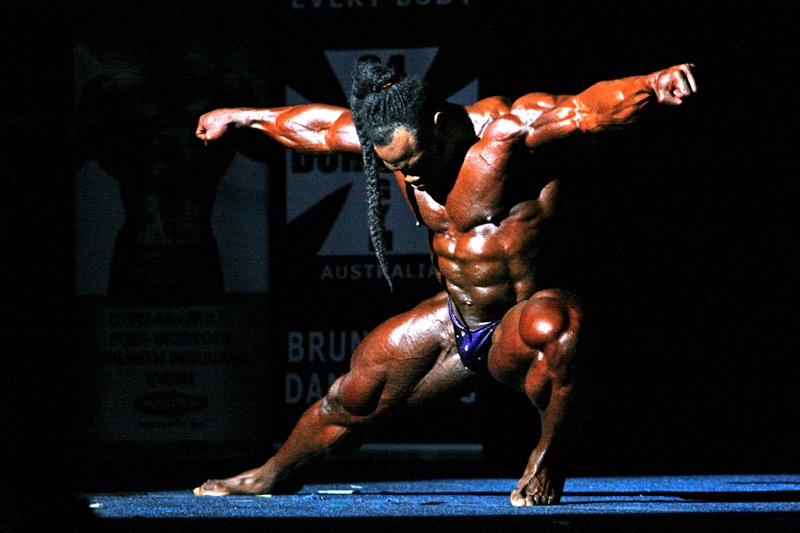 Is there more to it?

It just makes me think there’s more to it, there must be a reason.

Perhaps it is a metaphor for ‘growth’, ‘commitment’ or ‘perseverance’.

That is, his commitment to bodybuilding, growing one huge dreadlock and consistently spouting nonsensical philosophy.

Maybe he kept getting mistaken for Phil Heath by Olympia judges with a cross-race bias, and this was an attempt to distinguish himself?

After all, hair is the one thing he has got which Phil Heath hasn’t… 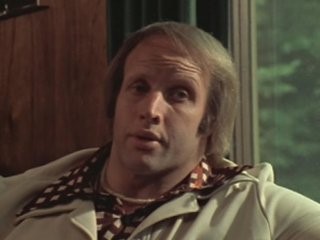 In Kai’s defence, if history is anything to go by he’s got the right idea.

Pre-judging has always favoured the men with hair.

Indeed, 9 out of the 13 Mr. Olympia winners have had a full head of hair:

Having said that, a haircut hasn’t helped some bodybuilders win any Olympia titles or gain street credibility (looking at you Mike Catz).

It could be as simple as he is scared of losing his hair, a curse among all men, steroid users or not, and by keeping it intertwined he loses as little as possible.

Also ask yourself this:

Is it a coincidence that Ronnie Coleman grew some hair after he had retired from the Olympia? 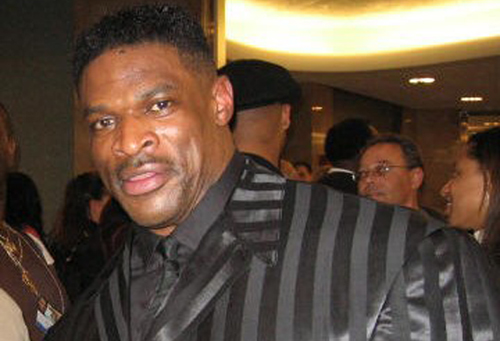 Would a trip to the barbers improve Kai Green’s chances of winning Mr Olympia?

Can bodybuilding and immaculately coiffed curls go hand in hand?

Sound off in the comments below!

Three times failed Big Brother applicant and local hero Joe is an enthusiastic gym-goer who spends the majority of his time dead lifting or bench pressing. When not in the gym, he can be found in ‘The Dog and Duck’ bicep curling a pint of Guinness until failure. Just imagine the humour of Ronnie Coleman, the passion of Kai Greene and the anger of Branch Warren fused into one little weird bloke from England (If that’s at all possible).