Less Is More: A Back-To-Basics Approach To Training

Less Is More: A Back-To-Basics Approach To Training

You’ve not seen any gains in the last week.

It’s the protein, you’re not getting enough.

Or maybe you undershot your macro allowance two days ago causing your muscles to wither away.

It’s likely your warm up – it only lasts 45 minutes and you already foam roll your muscles like some baker who’s spent five years on the dole and has managed to get himself a trial shift at Greggs.

Maybe you should add in some more glute activation drills?

The grim reality is that the clusterfuck you now call a training regime has developed into a full blown neurosis.

All those internet sites have truly fucked your mind and turned you into some creepy weirdo who approaches people in gyms and corrects them on their form.

1) Unfollow every coach on social media except for one

Buffed up bodies offering their service – and it’s not a massage with a happy ending.

It’s either ‘online coaching’ or a couple of weeks of ‘bespoke meal plans’.

The amount of fitness information pouring out of social media these days numbs your frontal lobes. 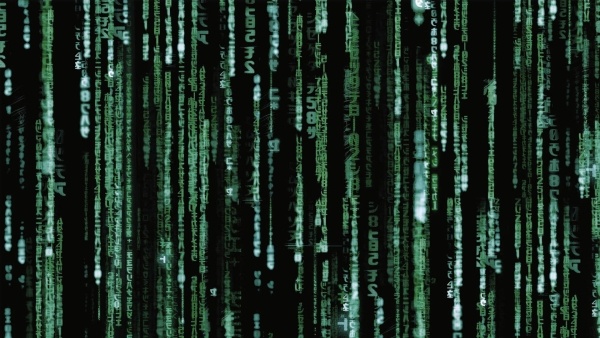 How are you supposed to take it all in?

However, amongst all the noise, a voice usually resonates with you.

Someone who lays down simple advice which makes sense.

Focusing on this one voice will help block out the static and allow you to become more consistent, staying on any given programme for months, as opposed to changing it every week.

Make sure you pick your voice wisely however.

2) Figure out what you can actually do

By that I mean what you’re physically capable of in the gym.

How many push ups can you do in one go?

Nowadays most adults are lucky if they can do one.

Yet the first thing Team Gymshark do in the gym is head for the bench, grab the bar and start banging out reps, in the hope that they’re sporting a set of disco tits by the end of the week. 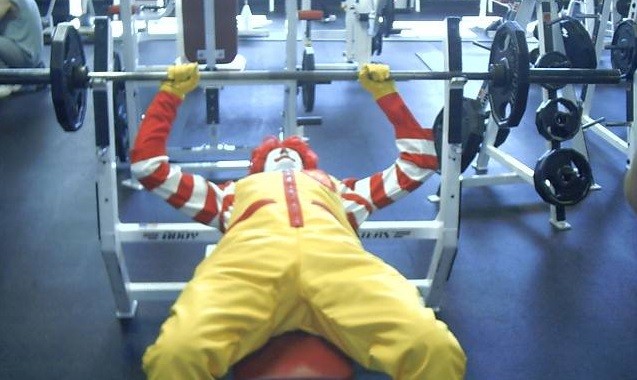 Great exercise – but mostly performed with the grace of Captain Hook hanging off a cliff with an itchy arse.

If we figure out how we can physically perform certain exercises, this in turn will give us an indication of where we’re at and what we can build upon, thus building a solid foundation or base.

You should be aiming to perform at least 50 real push ups in one go.

If you can add 20 dead hang chin ups on top then you have a solid base and you will be so far ahead of the pack.

3) Focus on three meals a day

Nutrition is like some war torn country within Planet Fitness, strewn with mines and undetonated bombs.

You’re having to tip toe about because food is now intrinsically linked with people’s feelings.

Say the wrong thing and you’ll have to break out the ice packs in order to sooth the intense levels of bumhurt that will ensue.

We now live in a society where people are taking photos of porridge and posting them on social media, with the zeal of someone who’s booked a one way ticket to Syria so they can hopefully grab an audition on ISIS Factor. 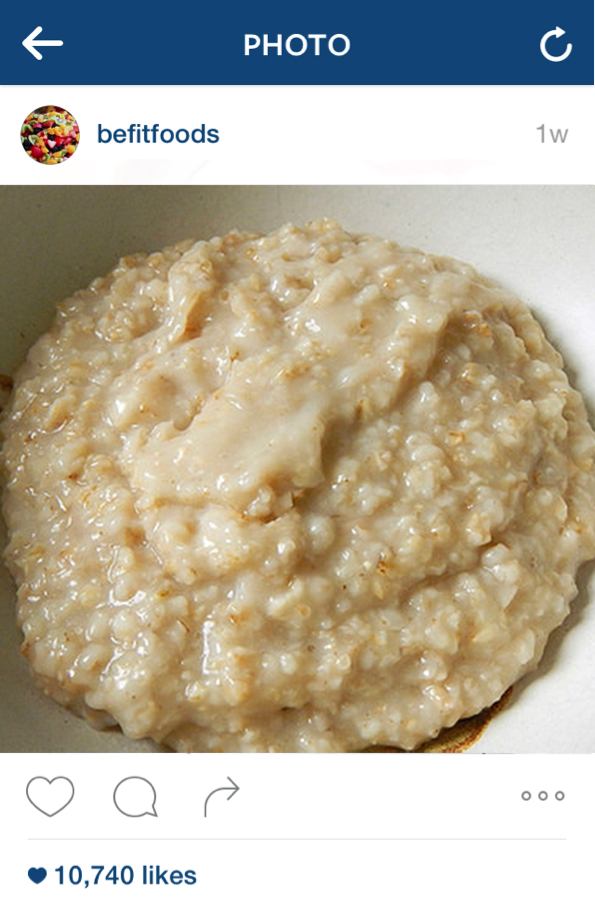 Where did it all go wrong?

Maybe it’s time to strip the bullshit and hark back to the days when food was just something you ate.

Throw in some rice, potatoes or wholemeal pasta.

A bit of veg wouldn’t go amiss too

A bit of fruit shall suffice, although if you listen to the ‘orthorexians’ you’re probably thinking you’ll contract diabetes and your feet will fall off.

No one got fat eating apples.

And don’t worry about failing to hit your macros, you’re not going to disappear into thin air.

You might not pile on slabs of hard muscle however you will, over time, create a habit of healthy eating which is going to stand you in good stead for the future because this fitness lark is a LONG GAME.

Chicken soup is delicious and popular.

There’s no messing around, minimal ingredients and it get’s the job done.

Just the way training should be.

Not nowadays however – it’s straight onto the internet to see what ELSE you can add to the programme because what you’re doing isn’t GOOD enough.

Next thing you know, you’re blowing into a paper bag, trying to crush a panic attack after being overwhelmed by the amount of options available. 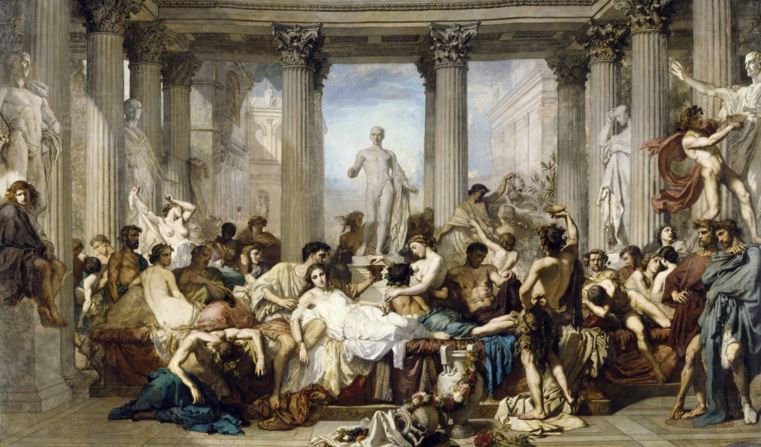 Chest day this, shoulders that.

Take a step back from the battle ropes and concentrate on a simple full-body routine.

Lower body/push/pull is a great starting point, especially for the ‘natty’ crew.

Once you’re starting to coast, throw in another movement and keep the ball rolling.

Work those exercises hard and keep the gym time to a minimum.

Oh, and here’s a thought, do the rest of us a favour and keep your workouts the fuck away from social media.

A crack team of Navy Seals swooped into a terrorist compound and took out Osama Bin Laden, the world’s most wanted man.

We have yet to find out who these stud muffins are, yet some narcissist from Bradford wants to acquire fame by filming themselves doing cable crossovers and posting it on Instagram.

No one cares about a guy wearing a skimpy vest performing what amounts to manual labour.

Concentrate your energy on the workout, not on achieving internet fame.

Punching walls because you haven’t eaten in three hours?

Risking arrest in a commercial gym because someone was using the cable machine and you’re now using them as a human bosu ball?

Arguing with people over whether wide grip pull ups are superior to chin ups?

If you find yourself committing these pointless and heinous acts then it’s best advised to break it down and have a long look at why you train.

In an ever complicated world it’s time to take a step back and strip out the fluff and noise.

Sometimes we have to take it back to basics and find out what REALLY works while having some FUN in the process. 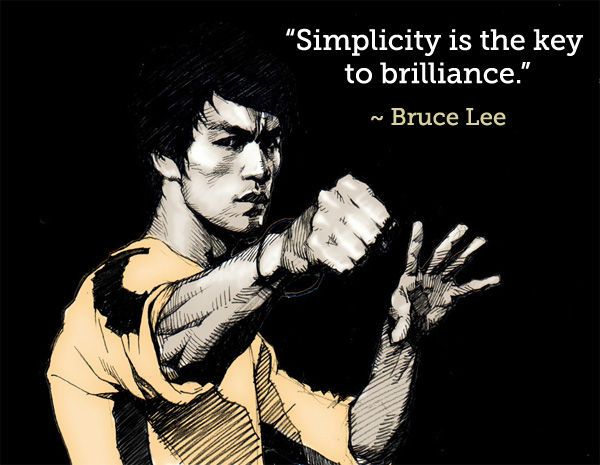