Ignoring the historical, biological and social implausibility, imagine, for a second, if Hercules and Owen Wilson had had sex and raised the child on a beach in Southern California with a diet rich in heavy squats, anabolic steroids and protein shakes.

You’ve just imagined Dave Draper – one of the first superstars of the vintage bodybuilding era. 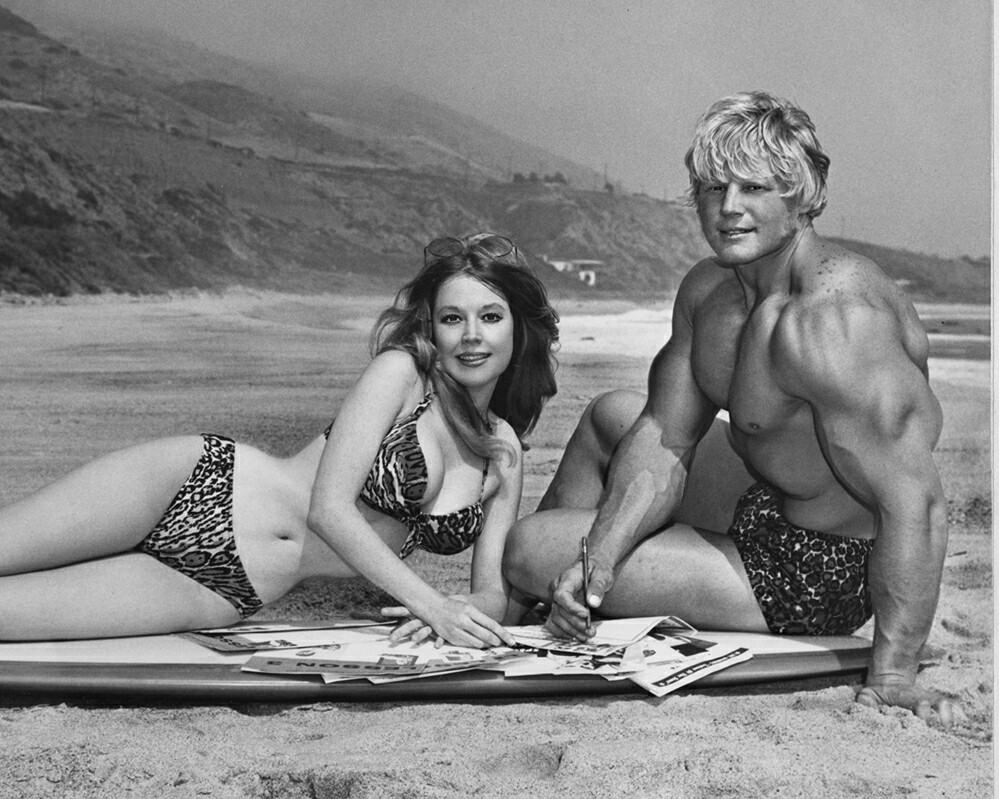 He trained alongside all the greats (Schwarzenegger, Zane, Columbo, Katz) but was also immensely popular in his own right, drawing rapturous applause, ovations and groupies whenever he performed.

The Blonde Bomber was also a prolific fitness writer for the Weider empire and a mildly successful movie star, appearing in a range of dodgy European ‘Sex and Flex’ films which basically comprised bikinis, pecs and blonde hair (wankbait).

In this article we’re going to look at a workout which Draper has referred to as his ‘go-to’ regime on numerous occasions.

On most exercises, high reps with lighter weight is followed by lower reps with heavier weight.

This ascending weight, descending reps model was a huge favourite of Draper’s.

Perform this routine for a six week cycle.

Dave would take a mental note of the weight used in each exercise and try and increase the weight each workout. 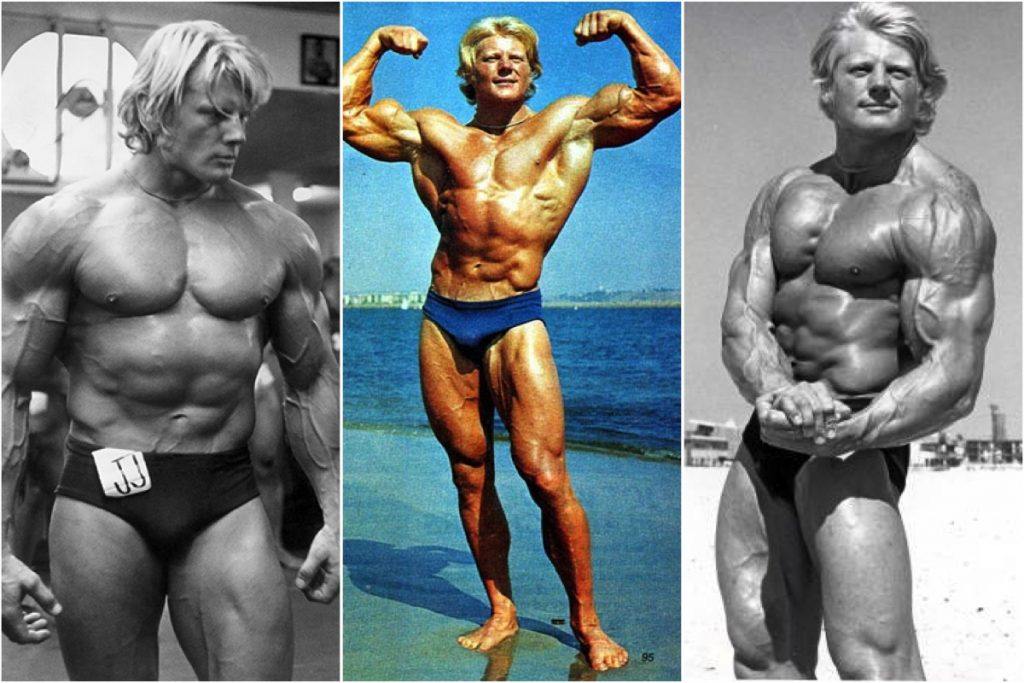 This is an advanced workout with a hell of a lot of volume (bear in mind Draper used anabolic steroids).

In my book, if you’re new to the gym, you should ideally be sticking to the basic compound lifts with lower reps (5×5 routines like this and this) which will target both size and strength.

Performing Dave Draper’s workout will neither make you that much stronger nor turn you into a bleach-haired adonis overnight.

It’ll just exhaust your muscles day in day out, making you feel as if you’ve been used as the meat in a sex sandwich involving Ronnie Coleman and a giant gibbon.

Plus, the high volume work will also burn through a huge amount of calories, so don’t expect ridiculous muscle growth.

However, having said that, this is all just my opinion (feel free to call me a tosser).

At the end of the day everyone is different, and everyone responds differently to different protocols.

If you want to give this workout a go, do it – it won’t do you any harm (far from it) and that insane volume will certainly toughen you up mentally.

You may even find it works wonders – so try it for a cycle, log the results, and assess.

The fun thing about bodybuilding and weightlifting, for me, is experimenting and trying different things.

Ultimately, the only way you’ll ever know if a routine works for you is if you give it a go.

In my opinion, this is one to be avoided if you’re a noob (unless you want to overtrain yourself into the ground) but more advanced lifters might gain something from it.

What do you think of this workout?

Fancy giving it a go?

Any other thoughts or questions?

I look forward to hearing your comments!