Let us return to that bastion of homo-eroticism, physical graft, mud, and a quintessentially English desire to cause physical pain while being bound by strict rules that is rugby.

If you followed my previous routine, you should now boast thighs with more girth than the Operation Yewtree file against a certain gang of media personalities from the 1970s.

In fact, the first place I look when lining up against my opposite number is the size of the guy’s thighs.

If he has the legs of Mo Farrah, I’ll quietly fancy my chances of a good days work.

If I am looking at the quads of Robert ‘Quadzilla’ Fostermann, then I’ll begin quietly settling my affairs and scribbling out a last will and testament.

Now to ruin all your hard earned gains by putting in some cardio.

Worry not, we will not be neglecting the gym work which is crucial for having the strength to dominate your opposition.

In addition to improving your VO2 Max and muscle endurance, this routine continues to target strength.

After all, lifting heavy weights is scientifically proven to make you happier, more successful, better in bed, and a finer, much more well-rounded person (I’m sure someone has probably backed this up with empirical data).

NB: my routine changed to this in mid-July, I just hadn’t written it down until now.

I have a life.

Fuck you, I’m not a performing monkey.

Now for some science 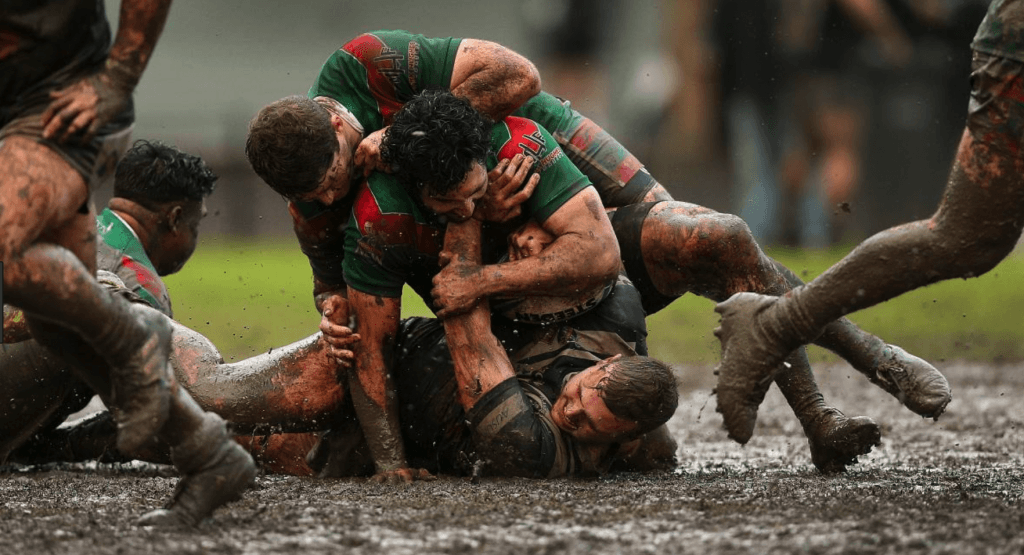 Researchers in Canada (Docherty and colleagues, University of Victoria, British Columbia) revealed that during a game an average 47% of time is spent walking or jogging, 6% running or sprinting, 9% tackling or competing for the ball, and 38% standing.

While the low-intensity exercise periods predominate, periods that are the crucial, high-intensity, competitive phases of the game should be concentrated on during training.

Interval training works great to improve your cardiovascular system because it mixes up your routine, causing your body to constantly work hard.

In other words, it prevents the adaption process by not allowing your body to get use to an exercise.

With this in mind I have introduced intervals as they are good fitness builders, and infinitely more acceptable to someone of, erm, modest fitness levels.

I have pre-season training twice per week with my club, if you only have one training session per week then substitute in an interval session.

5 mins warm up then:

Make the most of your free Saturdays.

Whatever you think you’ll be missing out on for the next nine months of Saturdays.

Thanks for sharing – it’s greatly appreciated!

They just do so much for your leg strength, core strength and posture.

Plus between that and deadlifting they are some of the most strenuous exercises.

The number of squats in this routine has been decreased due to the increase in cardio work (aka running).

If your legs feel particularly fucked then chuck in some box squats instead.

I’m new to clean and press, but shit, don’t we all want traps like Tom Hardy?

And then to be held in his strong masculine arms as he tells us everything is going to be OK, that with careful planning and a more Spartan approach to life you can pay off that credit card…

Anyway, clean and press is great.

One strong quick motion to bring the weight up, and then squeeze out the press.

This exercise is spot on for lifting at line-out time, and I wish I had started on them sooner. 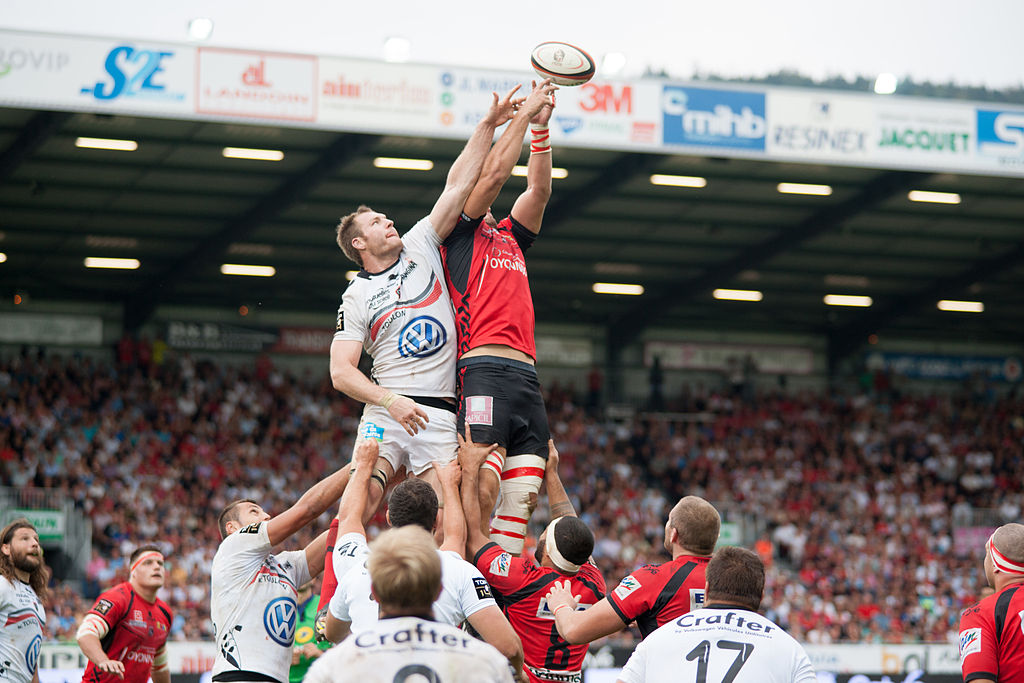 Try to eat clean, but you will need to increase the calorie intake to keep the energy levels up for the amount of cardio you’ll be doing.

I have been trying to introduce more fish to my diet.

Fish high in omega 3 has been proven to improve lung capacity, plus it’s a great low fat protein source.

However, this has proved to be challenging as the other half will seemingly not allow fish to be cooked and consumed within 100m of the flat.

It also doesn’t help that my office gives away free doughnuts every Friday.

So, with this pre-season routine we have a super simple cardio workout that includes intervals, as well as a more specialised weights workout.

It’s all about strong legs, back and core.

And having massive traps that will scare the shit out of everyone. 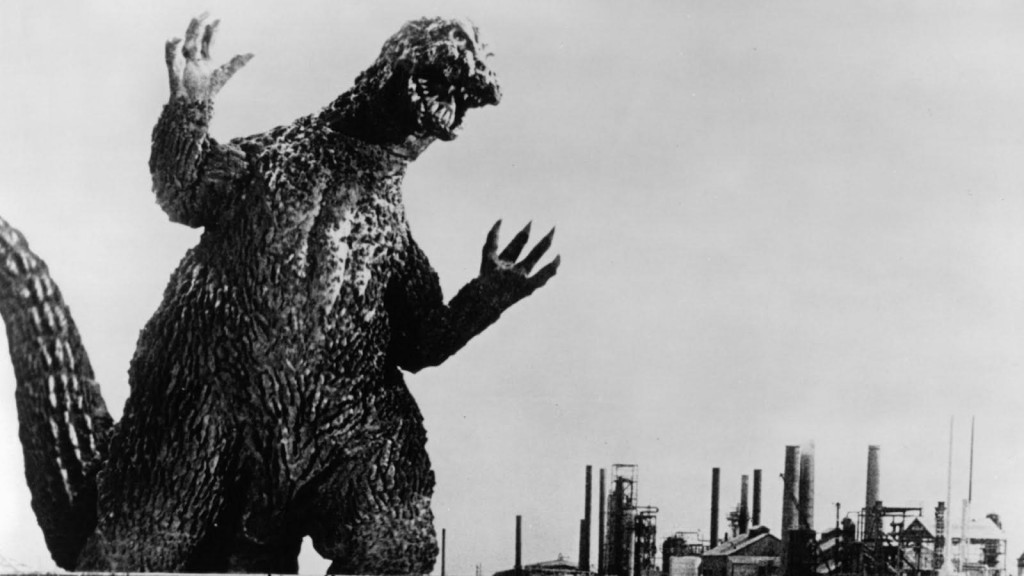 So how’s your pre-season coming along?

Let me know in the comments section below!

A reluctant gym goer, Adam has played rugby at an almost national level. Now living in London he remains committed to bullying accountants, bankers and new media wankers at scrum time during his weekends. One time he successfully fought off three bouncers at once. If by successfully you mean lost. 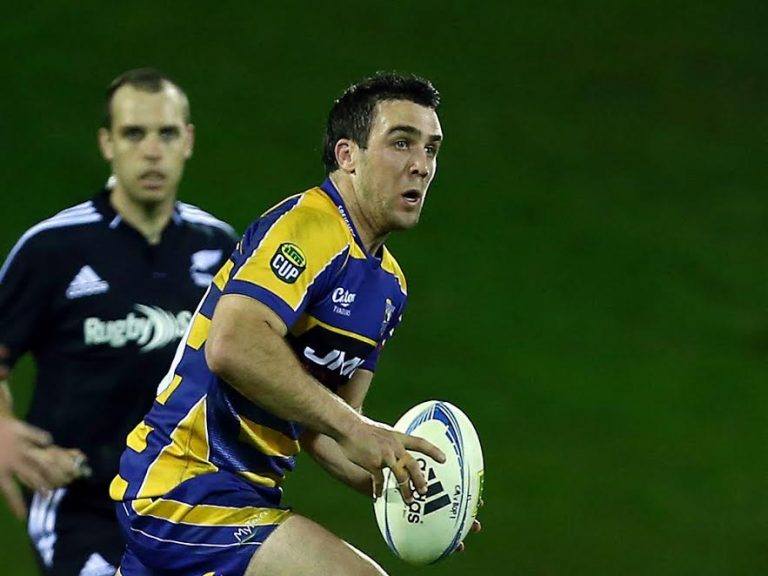 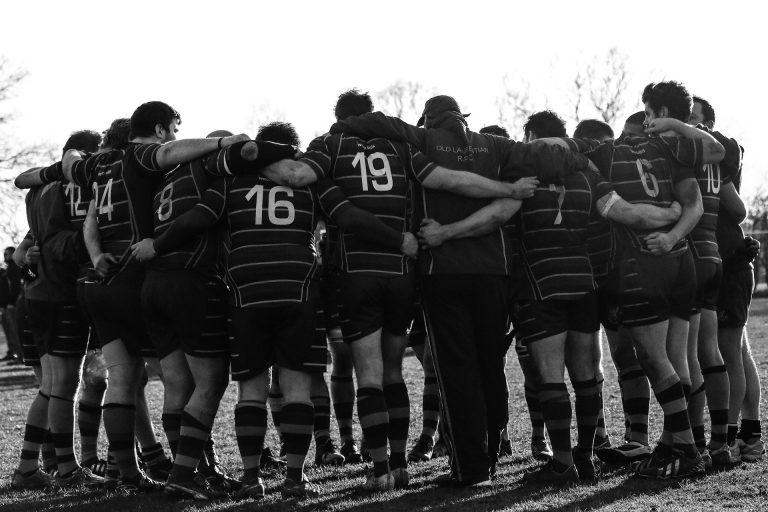 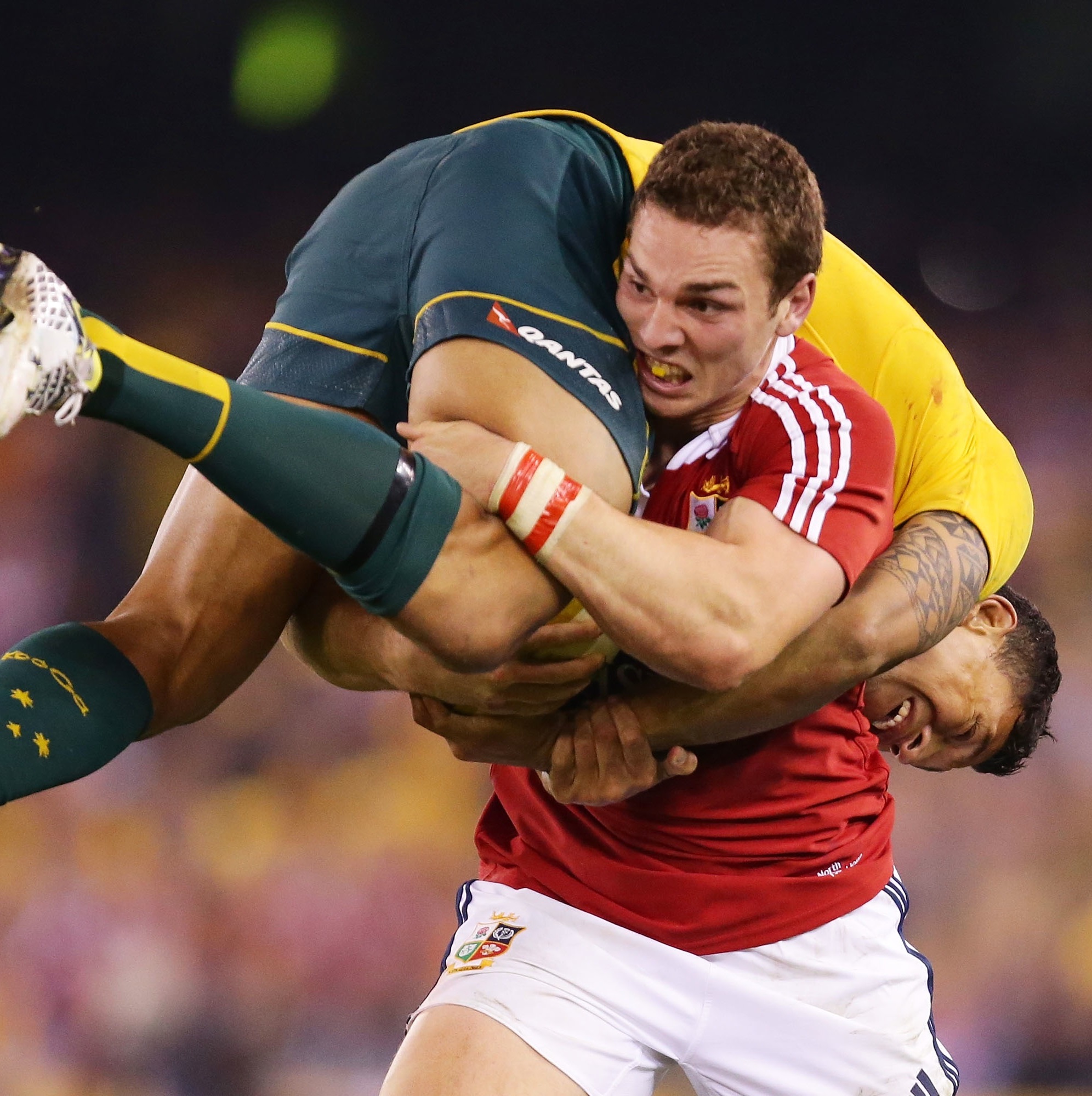