People From The World Of Sport Who Could Be Bodybuilders

People From The World Of Sport Who Could Be Bodybuilders

Seemingly, like the namesake film, they possess a further X chromosome which enables them, with stimulus, to build unmitigated amounts of muscle compared to Johnny and Sally come lately.

For this article I will be looking into the world of sport to see if any other famous (and I use that term loosely in certain cases) physiques may have accidentally wandered off the bodybuilding path and found themselves on a different stage altogether.

I’ve tried to focus on sports where having a lot of muscle is not necessarily an advantage. 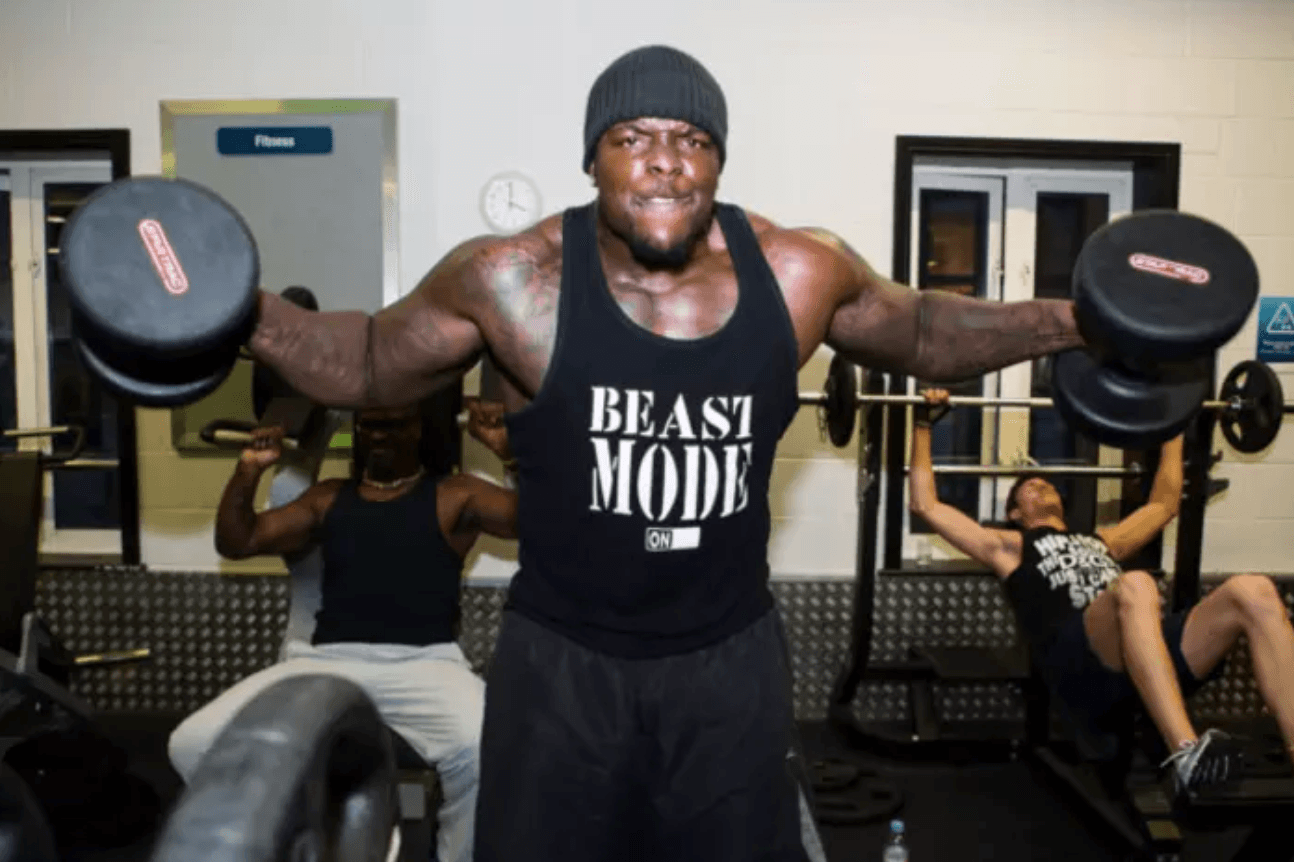 Big Bad Adebayo – a man so strong he can gargle chunky peanut butter.

If you’re reading this in USA then he is a soccer player but you’d be forgiven for thinking he was a defensive lineman.

At 224lbs (although he looks a lot more), Adebayo Akinfenwa is probably at least 30 pounds heavier than any other football player in the English professional league.

Just look at him – he’d rip a man to pieces!

Big Bad Adebayo is a dead cert for harbouring this illusive gene deep (and I mean DEEP) within the recesses of this monster of a man.

Apparently every time Manu Tuilagi tackles someone, he eats their soul.

Tuilagi is an absolute wrecking ball of a centre and one of the newer breed of Goliath-esque Backs.

There are claims that he can bench 190kg but it’s surely his legs that are most impressive.

These are the the kind of pegs that cause Topman shop assistants to quiver in their espadrilles when he asks if they have anything that fits.

And let’s not forget, current Mr Olympia 212 Champion Flex Lewis started out as a rugby player!

We’re talking female bodybuilders here – the Gymtalk lawyers have advised me to reiterate.

For a female, middle-distance runner, Caster Semenya certainly has an impressive physique.

It’s far more intimidating than your average, and perhaps one of the reasons she won a world title as a relative unknown.

A pretty reasonable front double bicep on show here, although she’s not doing herself any favours. 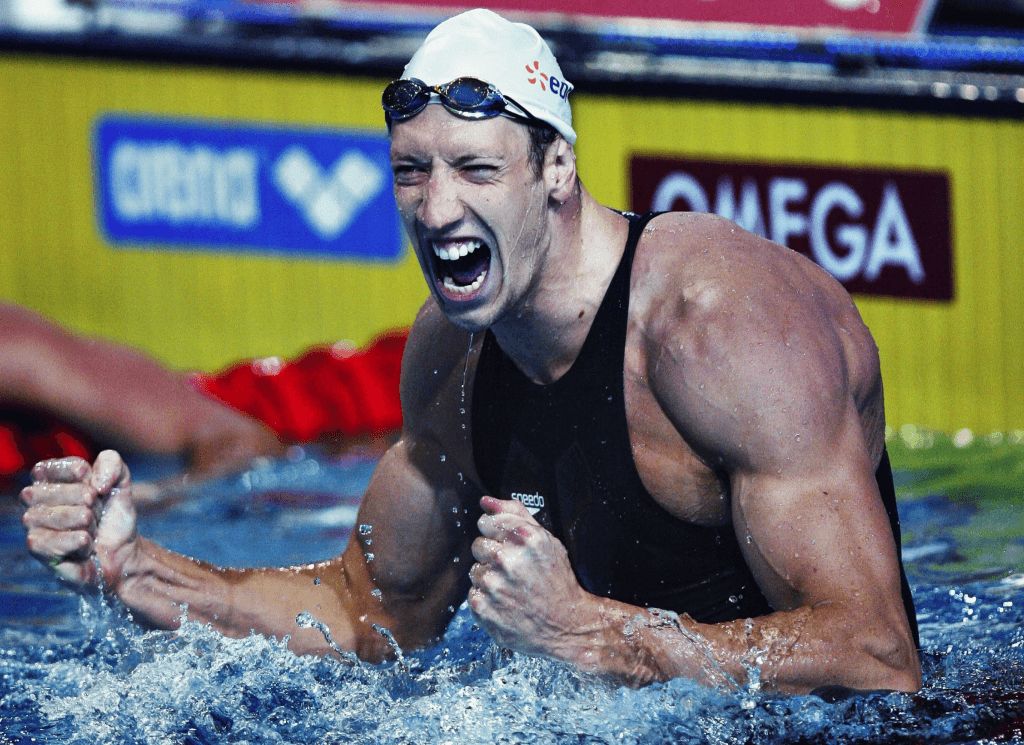 Alain Bernard is a personal favourite of mine – a man who quite clearly spent more time shrugging than swimming.

This is not a necessary physique for swimming, and despite claiming a few world records and international medals, Alain Bernard is clearly in the wrong sport.

The French version of Spitting Image, ‘Les Guignols de l’info’, did a puppet of Bernard which is fantastic.

It’s basically just a big bag of muscles who admits to not liking water.

If there was a good enough quality photo on the internet then I’d post it.

So there we have it, four sports personalities who have each tasted success in their chosen field.

But should they have concentrated on bodybuilding instead?

Please feel free to suggest some more candidates in the comments below – and make sure you give reasons why!