Overall a very average pre-workout supplement. Mypre doesn’t excel in any area other than taste and mixability and the potential for a mad pump is non-existent.

I can’t type fast enough to review all the new pre-workouts coming out!

And why would we review another pre-workout?

Well, because Myprotein were nice enough to send us a big tub of their brand new formula Mypre, that’s why.

It would be rude not to.

Let’s see how is stacks up…

Mypre comes in a 500g tub for just under £25, which gives you about 30 single scoop servings, although judging by the product description they seem to want you to take two scoops per serving.

It’s available in a decent range of seven flavours and I tried Watermelon. 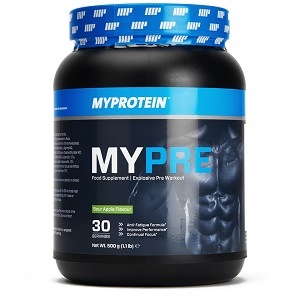 By this list you can see it’s a formula that is trying to include ingredients for your general health and to keep you anabolic during a workout.

I’m all for having plenty of B vitamins in a pre-workout, but looking at the ingredients list of Mypre it just seems like another formula that’s stuffed with a lot of ingredients but in small doses.

For me taking two scoops – which works out at 400mg of caffeine – is just too much caffeine in one go.

But taking a single scoop only leaves 2g of creatine which isn’t going to do a hell of a lot really.

I’d rather they just made the scoops 30g and added in more aminos and creatine, or just kept the smaller scoop but made the formula more simple.

I tried the watermelon flavour of Mypre and I really liked the taste of it.

It also seems to mix really well and is just generally a pleasure to drink.

The first time I took it I tripped major balls and felt so strong that I’m 90% certain I didn’t push the bar up while benching – I actually pushed the Earth down.

It felt amazing… for about 30 minutes.

Then my head was caving in and I could see my life melting around me as the worst comedown ever set in.

Other times I’ve just had awesome workouts on only one scoop with very little comedown.

But I have given it to friends to try who basically found themselves entirely unaffected by it!

One area I’d say this product definitely doesn’t do well in is pump.

I had almost no increased pump when taking it, even with two scoops.

I’d say bottom line is that if you’re sensitive to stimulants then avoid this product, but if you love a buzz it might be for you.

Value for money is great if you can get a good enough buzz from one scoop of Mypre.

You’ll get about 30 scoops for £25 which is more than enough for a month’s worth of workouts.

But if you need two scoops it’s only 16 servings, which is pretty bad value really.

Overall Mypre is quite an average pre-workout supplement.

It doesn’t really excel in any area other than taste and mixability, and the potential for a mad-pump is almost non-existent.

To order Mypre or to learn more about the product shop here at the Myprotein website.

And remember to use a Myprotein discount code when shopping to save yourself some extra cash.

Tried Mypre or any other pre-workout supplements lately?

Agree or disagree with my verdict? 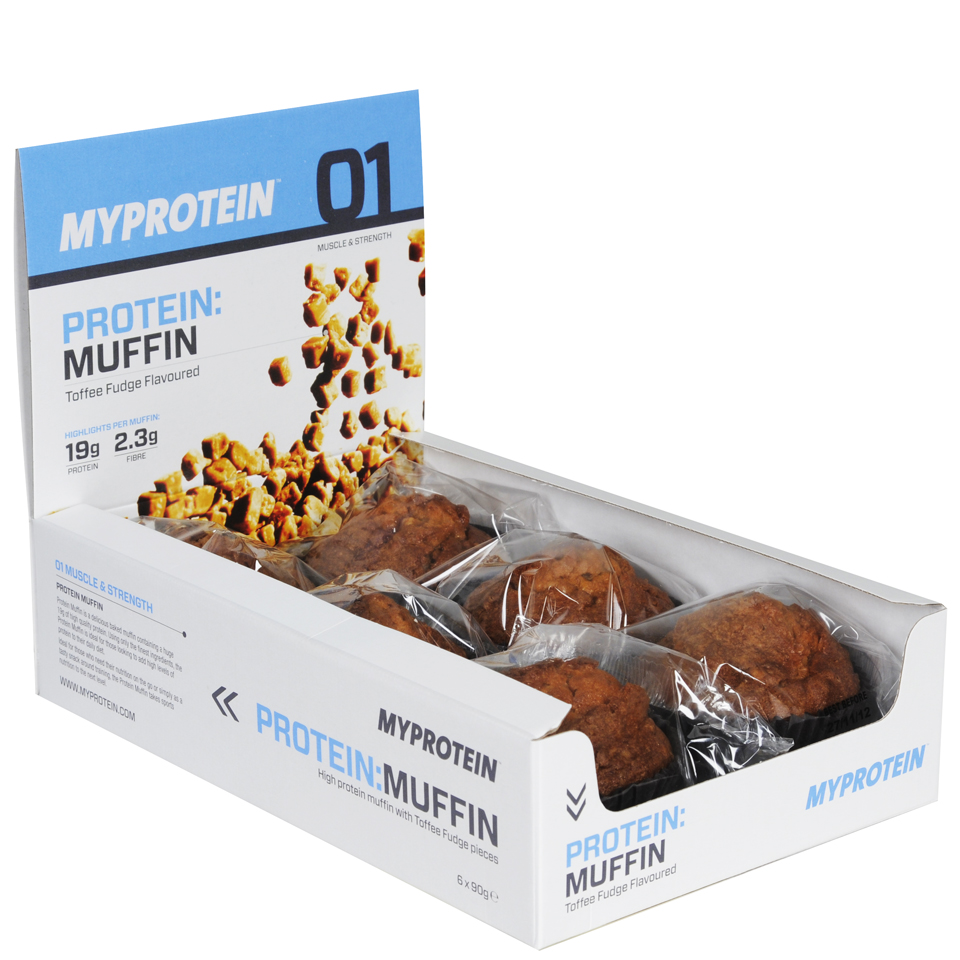 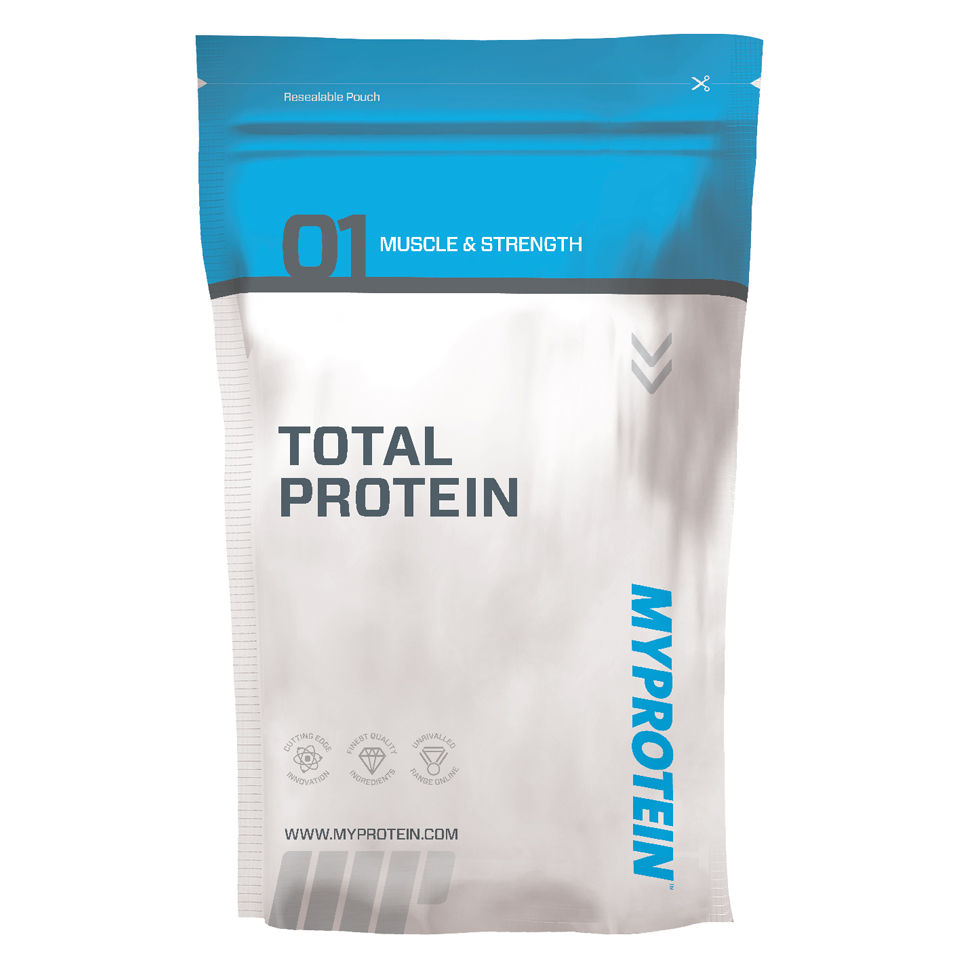 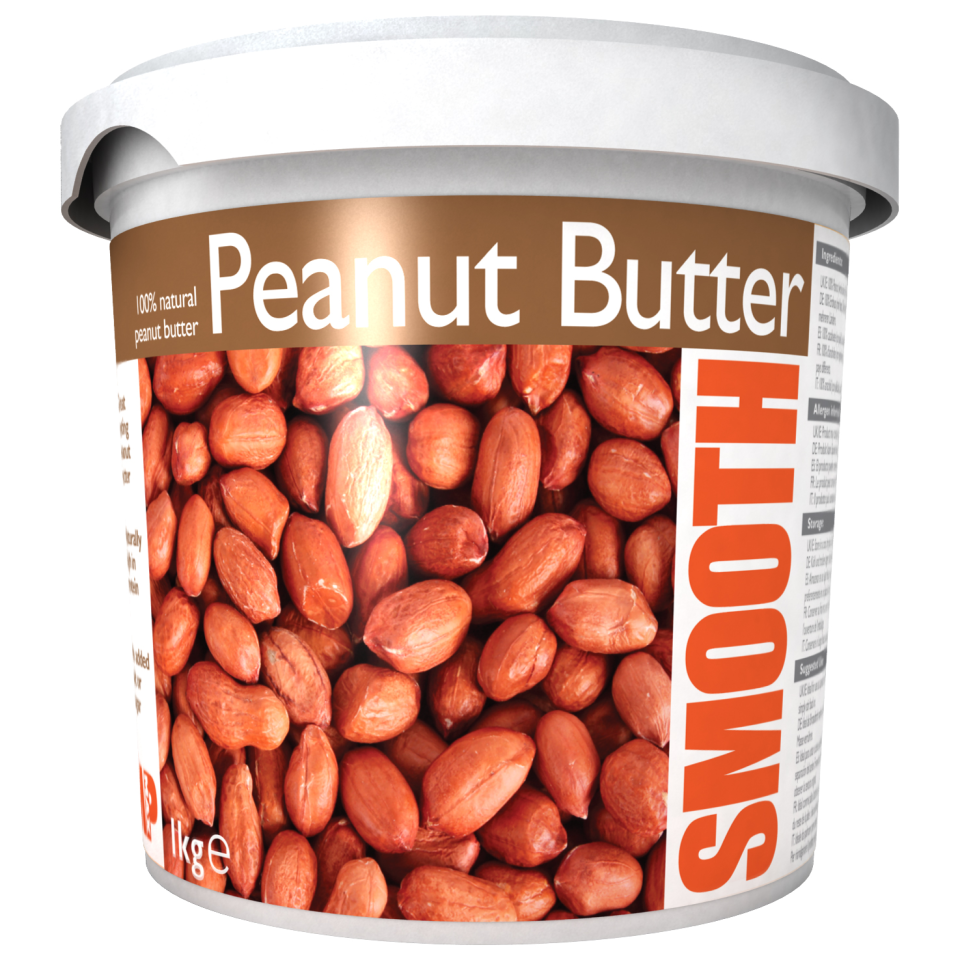